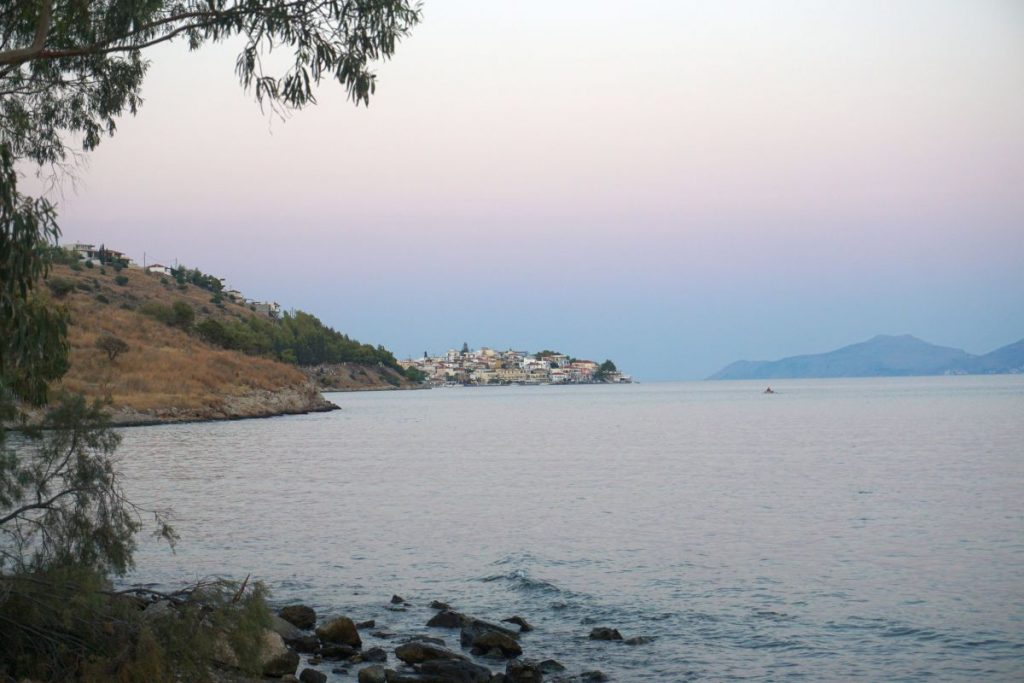 The municipal unit of Ermioni, a small port town, in the Ermionida Municipality.

Ermionida, a municipality in the Argolis regional unit in the Peloponnese, has been selected as the film location for Eternal Glory Sweden, a popular reality TV show, similar to the Survivor reality competition television franchise.

Eternal Glory Sweden features eighteen top former sports stars, men and women of all ages, from the Nordic country. The show sees the sports stars competing against one another, taking on tough physical and mental challenges in a bid to prove which sport and which athlete is the ultimate champion. Only one will emerge triumphant, achieving “eternal glory”. Eternal Glory is very successful show all over Europe with local remakes also in Norway, UK and Germany, among many other countries.

According to the Municipality of Ermionida, the fact that renowned athletes are participating with the destination’s different locations as a backdrop “is a unique opportunity to showcase the tourism product of the picturesque Peloponnese region.”

Eternal Glory Sweden airs on SVT1 and averages over 2 million viewers. The production of “Eternal Glory” in Greece is being carried out in cooperation with the Municipality of Ermionida with the cooperation of the tourism committee’s chairman, Apostolos Ladas and under the supervision of Mayor Dimitris Sfyris.

The shoot started in Ermionida on Friday, September 8 and is expected to wrap up at the end of the month. A number of Swedish journalists have also arrived in Ermionida to cover the production. 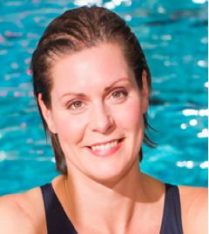 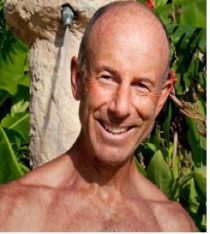 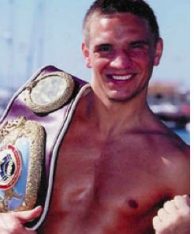 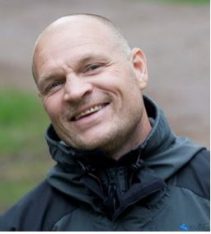 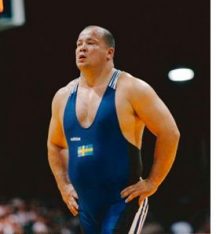 According to an announcement, Ermionida’s selection as the film location for the Swedish version of Eternal Glory marks the beginning of the area’s international promotion following the municipality’s new cooperation with the tourism consulting firm MTC Group.