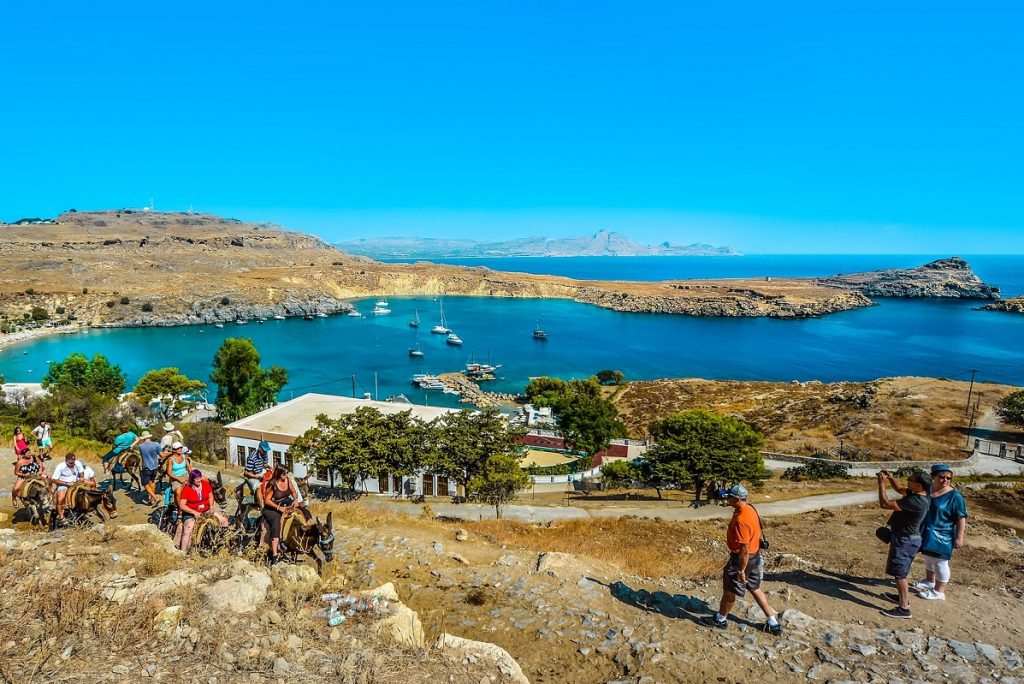 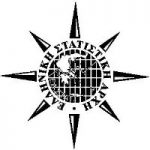 Greece in 2016 saw a 2.7 percent increase in arrivals and a four percent rise in overnight stays in hotels, similar establishments and campsites, compared to the year before, the Hellenic Statistical Authority (ELSTAT) said on Friday.

ELSTAT said that the annual occupancy of beds in hotels and similar establishments (excluding tourist campsites), which is calculated taking into account the overnight stays compared to the beds that were in operation, was 50.1 percent in 2016, compared with 49.1 percent in 2015.

Moreover, 84.8 percent of the arrivals and 92 percent of the overnight stays in hotels, similar establishments and tourist campsites of Greece, are recorded during the period from April to October, showing an extension of the tourism season.

By region, a significant increase of arrivals and overnight stays was recorded in Crete, the Ionian Islands, South Aegean, the Peloponnese and Central Macedonia.