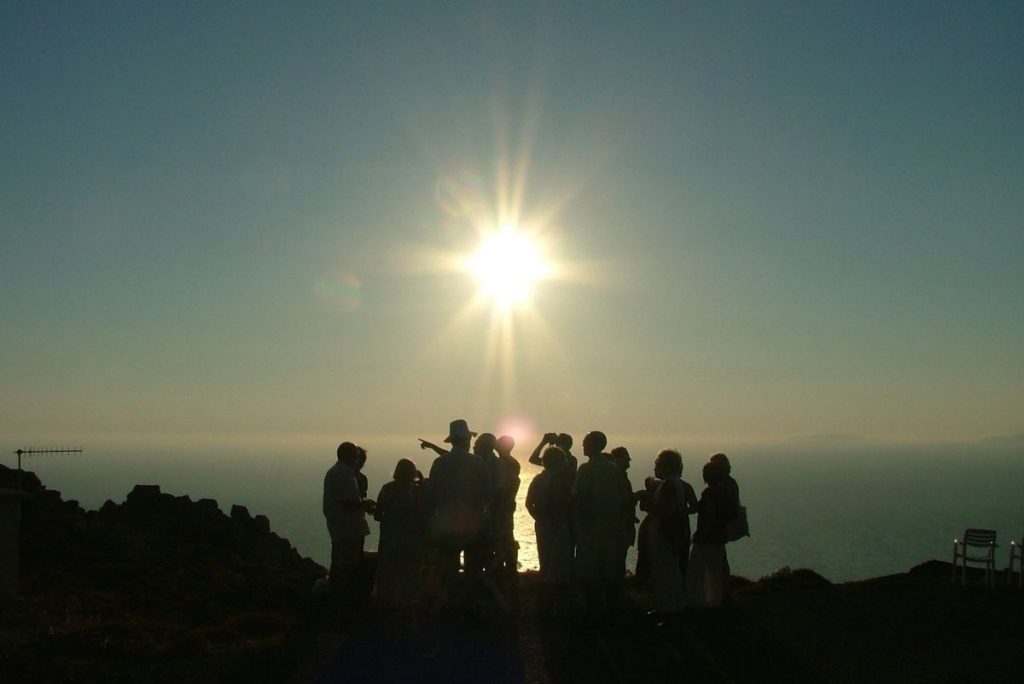 Less Greeks traveled in their own country last year, the Hellenic Statistical Authority (ELSTAT) said on Friday. However, the authority found that the total tourism spending of domestic tourists rose in 2016.

According to data from an ELSTAT survey on the qualitative characteristics of resident tourists, some 5.6 million trips took place in Greece by some 3.3 million Greek citizens in 2016, which is an annual decrease of 4.4 percent and 4.0 percent respectively.

In 2016, the total number of overnights stays of Greeks in their own country amounted to 56.3 million and the expenditure to 1,812.9 million euros, recording a decrease of 1.9 percent and an increase of 5.8 percent, respectively (Table 1). 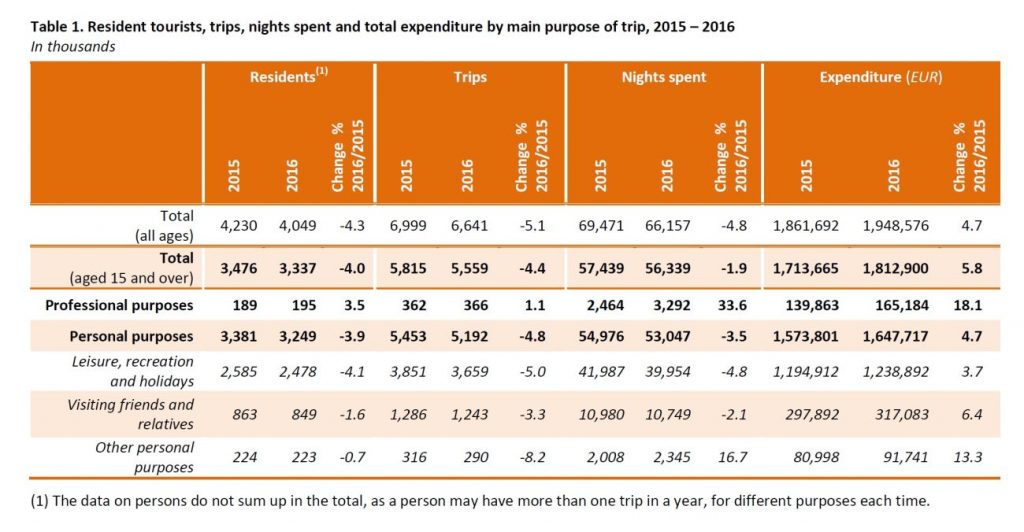 As regards the purpose of the aforementioned trips, 93.4 percent of the trips were made for personal reasons and 6.6 percent were business trips (Graph 2).

A similar trend was recorded for trips in other categories of tourist accommodation and more specifically, an 11.1 percent decrease was recorded for hotels and similar establishments and a 8.7 percent decrease for rooms for rent and rented homes. Accordingly, nights spent recorded a decrease of 9.9 percent in hotels and similar establishments, while an increase of 15.4 percent is observed in nights spent in rooms for rent and rented homes.

Moreover, ELSTAT’s data showed that most of the personal trips last year were made by car and by sea. When comparing the 2016 data with the corresponding 2015 data, it is observed that trips made by car recorded a 5.9 percent decrease and trips made by sea a 0.3 percent increase.