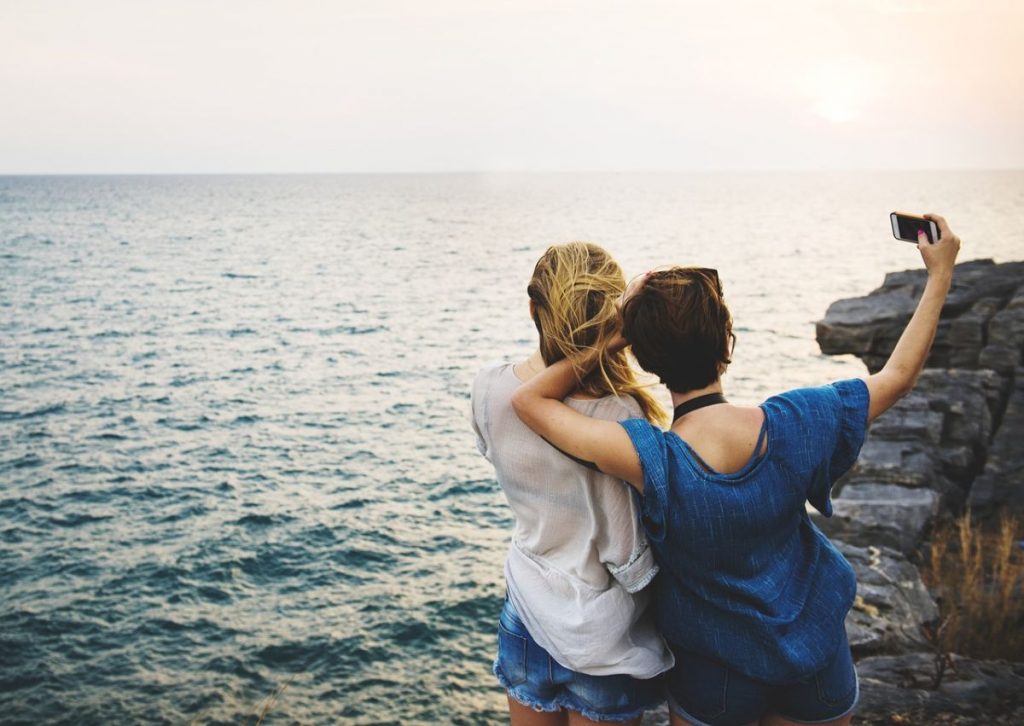 Visitor numbers reported by destinations around the world reflect strong demand for international travel in the first half of 2017, according to the latest UNWTO World Tourism Barometer.

Destinations worldwide welcomed 598 million international tourists in the first six months of 2017, some 36 million more than in the same period of 2016.

Worldwide, international tourist arrivals (overnight visitors) increased by 6 percent compared to the same six-month period last year, well above the sustained and consistent trend of 4 percent or higher growth since 2010. According to the World Tourism Organization (UNWTO), this represents the strongest half-year in seven years.

“The first half of 2017 shows healthy growth in an increasingly dynamic and resilient tourism market, including a strong recovery in some of the destinations impacted by security challenges last year”, said UNWTO Secretary-General Taleb Rifai ahead of the 22nd session of the UNWTO General Assembly, to be held in Chengdu, China, on September 13-16.

According to the barometer, results are underpinned by robust growth in many destinations and a continuation of the recovery in those that suffered declines in previous years. Of UNWTO regions, growth was strongest in the Middle East (+9 percent), Europe (+8 percent) and Africa (+8 percent), followed by Asia and the Pacific (+6 percent) and the Americas (+3 percent).

Mediterranean destinations reported particularly strong growth in the first half of 2017, as reflected in the results for Southern and Mediterranean Europe (+12 percent), North Africa (+16 percent) and the Middle East (+9 percent). This trend is driven by the continued strength of many destinations in the area, combined with a significant rebound in destinations that suffered decreases in previous years, such as Turkey, Egypt and Tunisia.

Arrivals growth in this period was fuelled by strong outbound demand from major source markets. In particular, Canada, China, France, the Republic of Korea, Spain, the United Kingdom and the United States continued to report solid growth in outbound expenditure. This first half-year also saw a strong recovery in demand from Brazil and the Russian Federation after a few years of declines in terms of expenditure abroad.

The first half of the year usually accounts for about 46 percent of total annual international arrivals, with the second half longer by three days and including the Northern Hemisphere high season months of July and August.