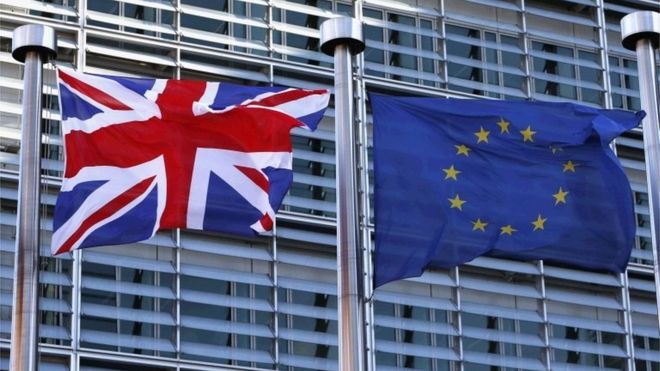 “Europe has one of the most liberal and effective air transport markets in the world, facilitated by the de-regulation of the industry,” Era said in an announcement, underlining that it is essential for a wide-reaching aviation agreement to be reached between the EU and the UK before the deadline for negotiation ends in March 2019.

According to ERA’s paper, in order to maintain a healthy, well-connected European aviation industry, as a minimum, the agreement should include an EU–UK bilateral agreement comprehensively guided by and in the spirit of EU Regulation 1008/2008. “This would allow minimum disruption to services currently operating within the European region to and from the UK,” ERA said.

ERA said the bilateral agreement should show particular attention to protecting the principles included in EU Regulation concerning the conditions for granting an operating license; the requirements to obtain an air operator certificate; the provisions on leasing; and the provisions on intra-community air services.

Moreover, ERA said the agreement should include continued application of EASA regulatory standards to UK operators and undertakings to support common safety compliance and a competitive, harmonised supply chain (for aircraft parts and materials) across the wider European region.

“ERA’s position is focused on ensuring open and free traffic rights for all EU and UK carriers between the EU and the UK,” said Caroline O’Sullivan, ERA Manager Policy and Technical who worked on the paper.

“ERA is also focusing on ensuring that EASA regulations continue to apply to the UK carriers and that the EU and UK carriers can continue to freely lease aircraft to each other without prior approval”, O’Sullivan added.

The paper is available to view here.