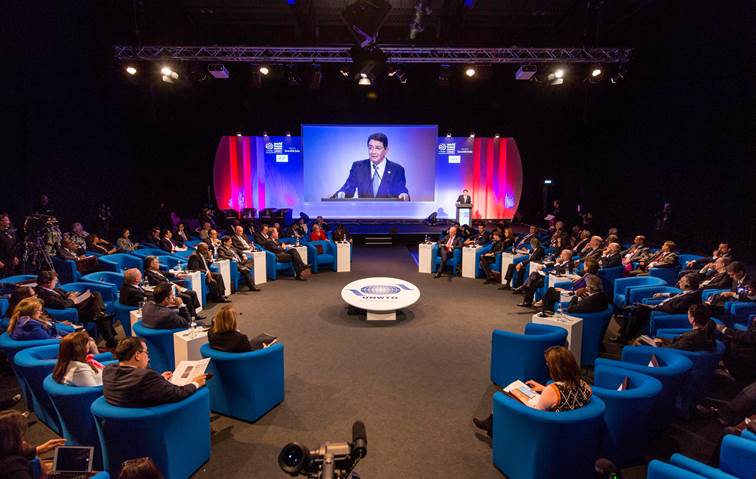 The so called ‘overtourism’ has become a hot topic in the news in recent months, with reports from around the world speaking of “tourism-phobia” and showing pictures of citizens protesting against the “invasion of tourists” and the expulsion of locals by tourism businesses.

“Tourism growth can and should lead to economic prosperity, jobs and resources to fund environmental protection and cultural preservation, as well as community development and progress needs, which would otherwise not be available,” said UNWTO Secretary-General, Taleb Rifai, underlining that “growth is not the enemy”. 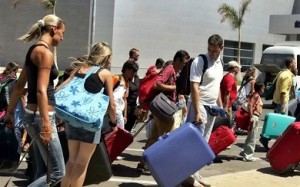 The Summit will discuss how managing the growth of visitors to many popular destinations is critical for both hosts and visitors. It will look at how tourism growth and sustainability can and should go hand in hand.

According to Rifai, strong, sustainable tourism policies, practices, and the engagement of national, as well as local governments and administrations, private sector companies, local communities and tourists themselves, are demanded to ensure that tourism is an enriching experience for visitors and hosts alike.

“The so called ‘overtourism’ is the key issue in the industry at the moment, so it is right that ministers and senior private sector leaders debate the topic as part of the UNWTO & WTM Ministers’ Summit,” WTM London, Senior Director, Simon Press, said.

In previous years, the summits have offered insights into issues such as terrorism, crisis management, seamless travel, social media, branding and the legacy of “mega-events” such as the World Cup and Olympics.

“This year’s summit will discuss the so called overtourism the impact it is having on both tourists, destinations and local residents and look for solutions to help minimize the problem,” Press said, adding that WTM London is the only forum offering so many ministers alongside senior industry leaders discuss the big issues affecting the global tourism business.