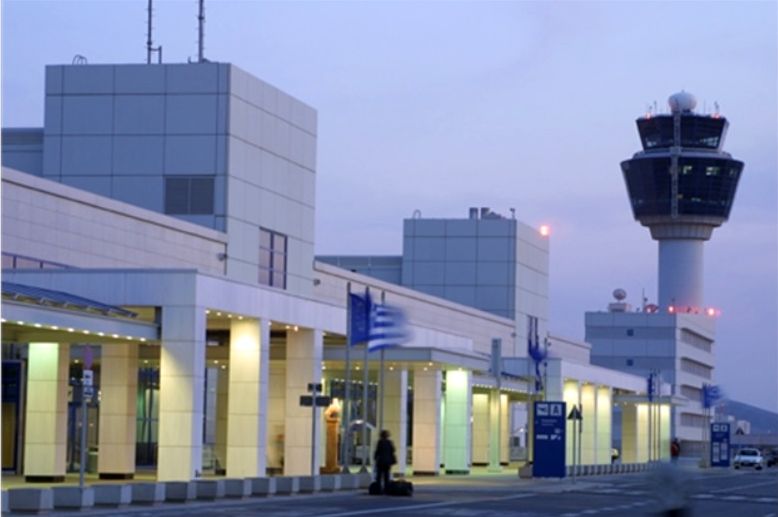 According to AIA, the rise is attributed to the sharp increase of international passenger traffic by 11.8 percent, compared to the January-August 2016 period. Meanwhile, passenger traffic from the domestic market rose by only by 1.6 percent (4.9 million passengers) during the first eight months of the year.

In August alone, the airport’s passenger traffic reached 2.54 million and presented a robust rise of 7.5 percent.

“This outcome was formulated by the growth of both domestic and international markets that enjoyed an increase of 3.2 percent (823,659 passengers) and 9.8 percent (1.7 million passengers) respectively,” AIA said.

So far, the strongest month in terms of passenger traffic for AIA, during the first eight months of the year, is April (Easter season), during which 11.4 percent more passengers (1.6 million) traveled.