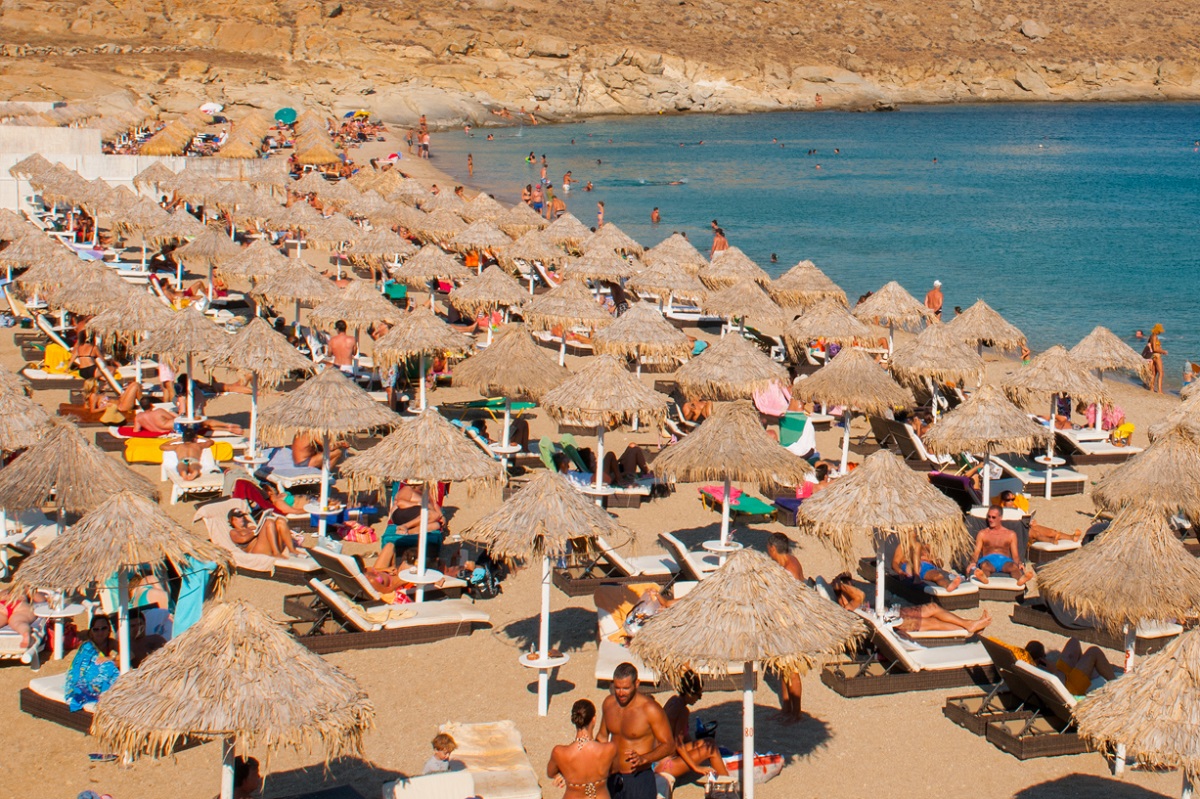 Rubbish, traffic, lack of water and no parking space were just some of the issues that Greek island authorities had to deal with in view of soaring tourist inflows this year. 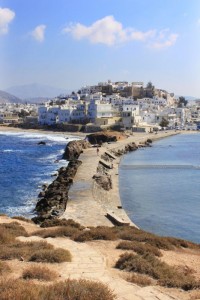 With the number of incoming travelers doubling over the last five years, authorities at Greek destinations are finding themselves unable to address the results of so-called “overtourism” as the existing infrastructure cannot withstand the growing demand.

A case in point this year was the island of Naxos, which besides welcoming thousands of visitors also faced piles of garbage, overcrowded streets and beaches, traffic and parked cars everywhere. Other small islands and destinations also experienced waste disposal issues like Aegina as well as water shortages – the case on Milos and on the smaller Koufonissia.

Problems also increased at large ports such as Piraeus and Rafina, as well as at smaller island ports which were unable to bear the traffic in and out of the port, the resultant pollution and the waste.

“The situation is not a management issue alone but also a social problem. Inequalities are created. Residents of these regions are divided into those involved in the development of tourism and those affected such as farmers. 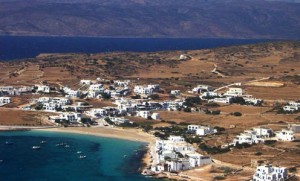 At such destinations, tourism is promoted as the “only way”, and thus life becomes very expensive and permanent residents are forced to leave as has been the case in Venice,” Harris Kokkosis, professor of Urban Planning, University of Thessaly, told Kathimerini daily, adding that the onslaught of Airbnb rentals has only exacerbated the situation.

Tourism experts and urban planners are proposing the promotion of new destinations in order to distribute the tourist flows evenly allowing for both functional infrastructure and improved quality of services as well as the implementation of a specially-designed spatial framework for tourism directing new investments to lesser known destinations.