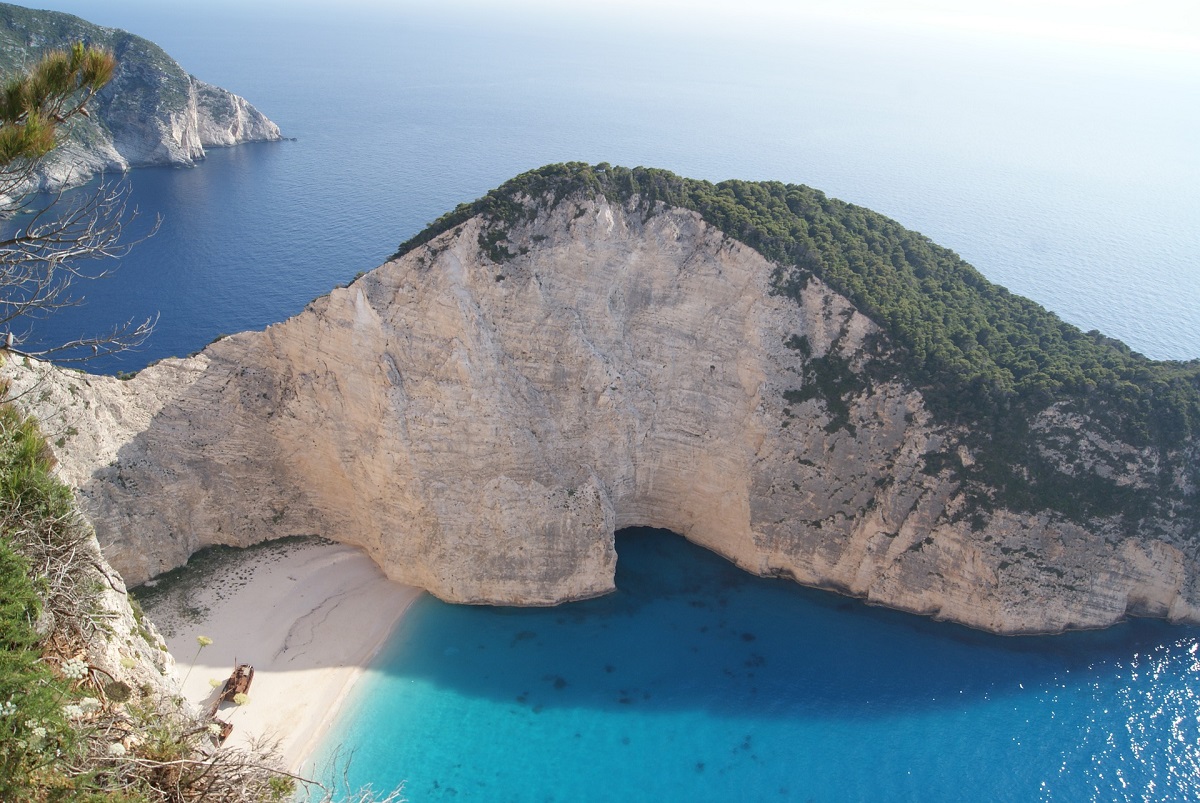 Greece ranks as the top summer holiday destination for Polish travelers, as bookings between April 28 and August 31 increased by 19 percent compared to the same period in 2016 and corresponded to a market share of 35 percent, according to the Association of Polish Travel Agencies.

Bulgaria came second in the preferences of Polish holidaymakers with a share of 14.3 percent and Spain third with 13.7 percent.

The most popular Greek destinations are Crete, Rhodes, Zakynthos, Cofru and Kos. Furthermore, Polish visitors spent 10 percent more during their vacation in Greece this year compared to Bulgaria and Spain, which recorded a rise in spending of 3 percent.

Greek tourism is promoted in Poland through the exhibitions Grecka Panoarama and Greek Food Show, organized in the last few years by consulting company North Events. This year the two events will be jointly held on December 2-3 in Warsaw and the organizers expect that they will once more attract the interest of tourism enterprises, professionals and travelers.

The 3rd Grecka Panoarama is dedicated to Greek tourism, gastronomy and culture and it will take place with the participation of some of world’s major tour operators, also active in the Greek market, such as TUI, Grecos, Neckerman, Rainbow, Wezyr, Mouzenidis Travel, Fly.Pl, Netholiday, 7Islands and Best Reisen.

The 2nd Greek Food Show aims to present the best of Greek gastronomy and traditional high-quality products and attract the interest of potential buyers and consumers.