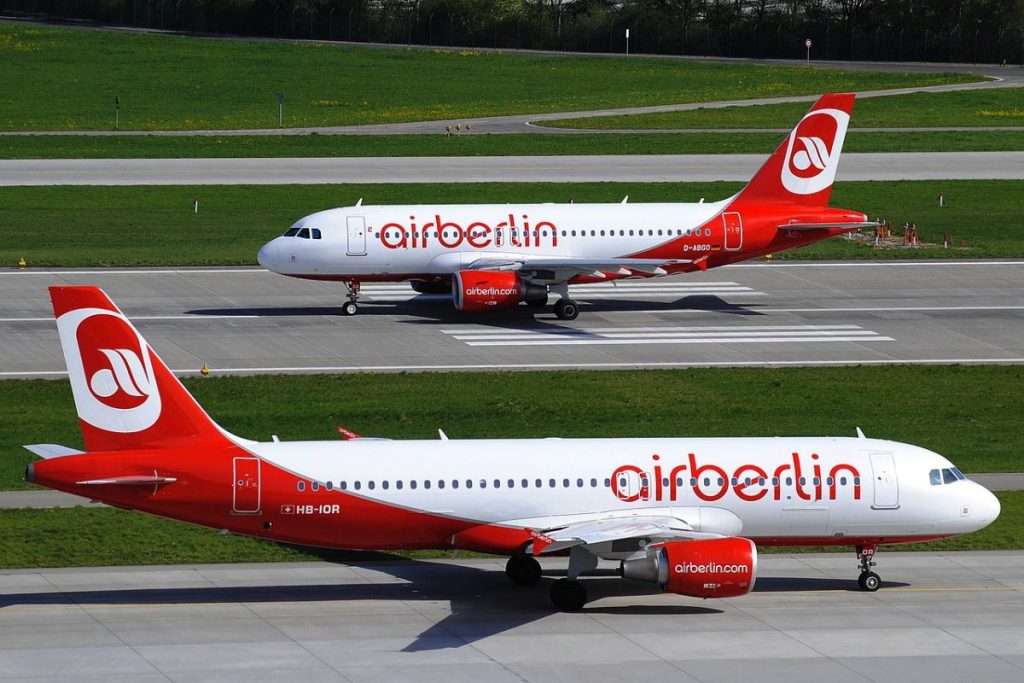 The bridging loan was made by Germany to allow Air Berlin to continue operating during the next few months after it recently entered administration.

“The measure will allow for the orderly wind-down of the insolvent airline Air Berlin without unduly distorting competition in the Single Market,” an announcement by the Commission said on Monday.

On August 15, Germany notified the Commission of its intention to grant a bridging loan to Air Berlin. This followed Etihad, Air Berlin’s main shareholder, withdrawing its financial backing for the loss-making company. The German public credit institution KfW will provide a credit facility of up to 150 million euros to Air Berlin over the next months.

“The purpose of the loan is to allow Air Berlin to continue operations in the coming months, with the aim of maintaining its services while it concludes ongoing negotiations to sell its assets,” the Commission said, adding that at the end of the process, the airline is expected to cease operating and exit the market.

The Commission found that the measure will help to protect the interests of air passengers and to maintain air passenger services.

“At the same time, the strict conditions attached to the loan, its short duration and the fact that Air Berlin is expected to cease operations at the end of the process, will reduce to a minimum the distortion of competition potentially triggered by the state support,” the Commission said.