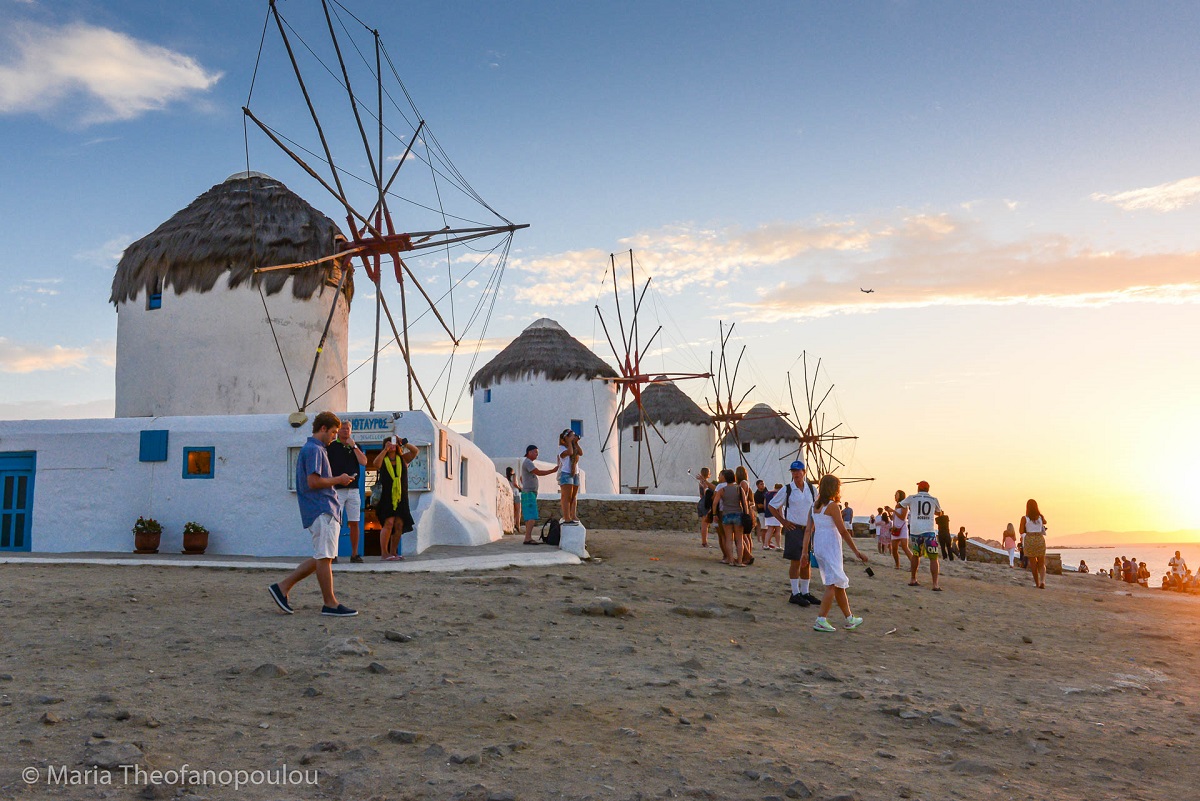 Gay Star News, a British website focusing on news that concern the LGBT community and has over 1 million monthly visitors, is recommending Greece as the ideal destination for gay holidays in September. The publication is among the actions of the international campaign “Gay September in Greece”, launched by Travel by Interest | A Destsetters Project. Destsetters is a Greek company that focuses on niche travel markets.

In collaboration with the editors of Gay Star News, Travel by Interest’s hotel experts have selected 10 ideal “gay friendly” destinations for gay travelers, namely the islands of Crete, Folegandros, Mykonos, Rhodes, Alonissos and Santorini; Greek capital Athens; the northern city of Thessaloniki; Halkidiki and the region of the Peloponnese.

The campaign features the island of Mykonos, which is considered among the most popular gay destinations in the world, according to Travel by Interest. Furthermore, the company’s team has selected 10 special hotels for gay couples. 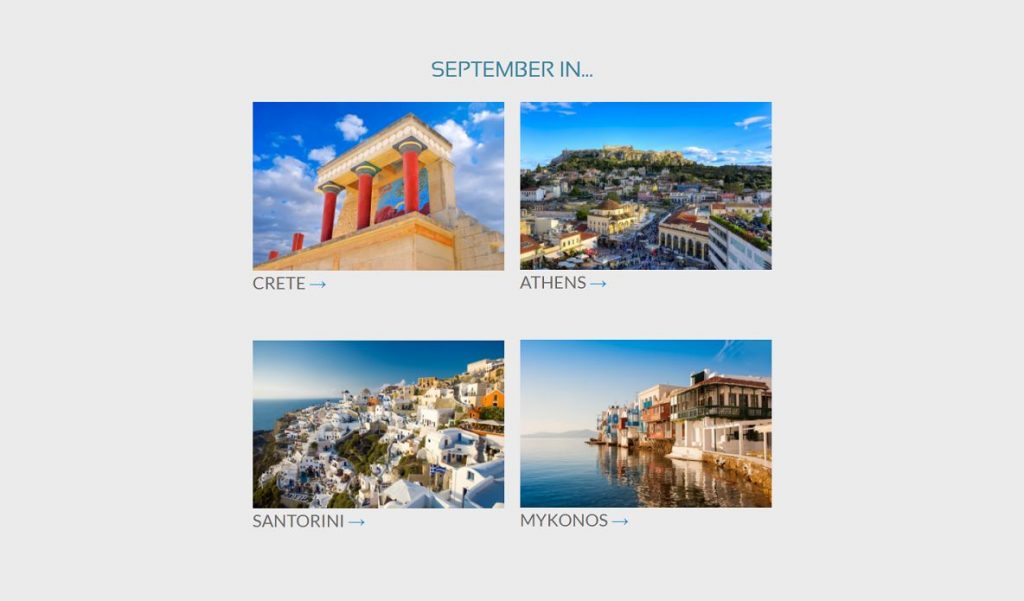 “Greek hoteliers have proved their gay welcoming character and are proudly included among the most open-minded and modern hospitality professionals in the world,” said Nikos S. Morantis, co-founder of Travel by Interest.

The “Gay September in Greece” initiative will run with new activities throughout the current month.