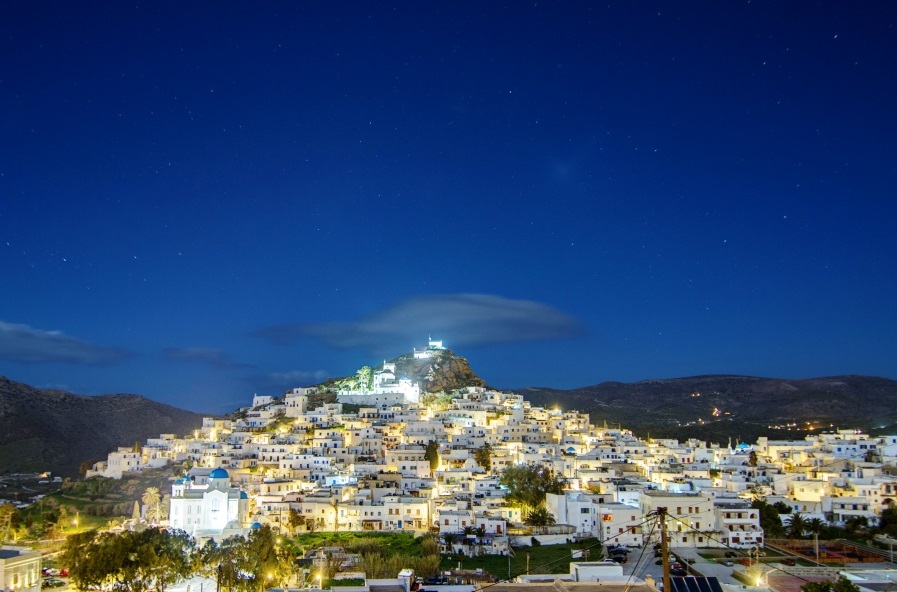 Italian magazine “Vogue Italia” has included Ios among the four top destinations, alongside popular vacation spots in Italy and France, in a recent feature published on its website. 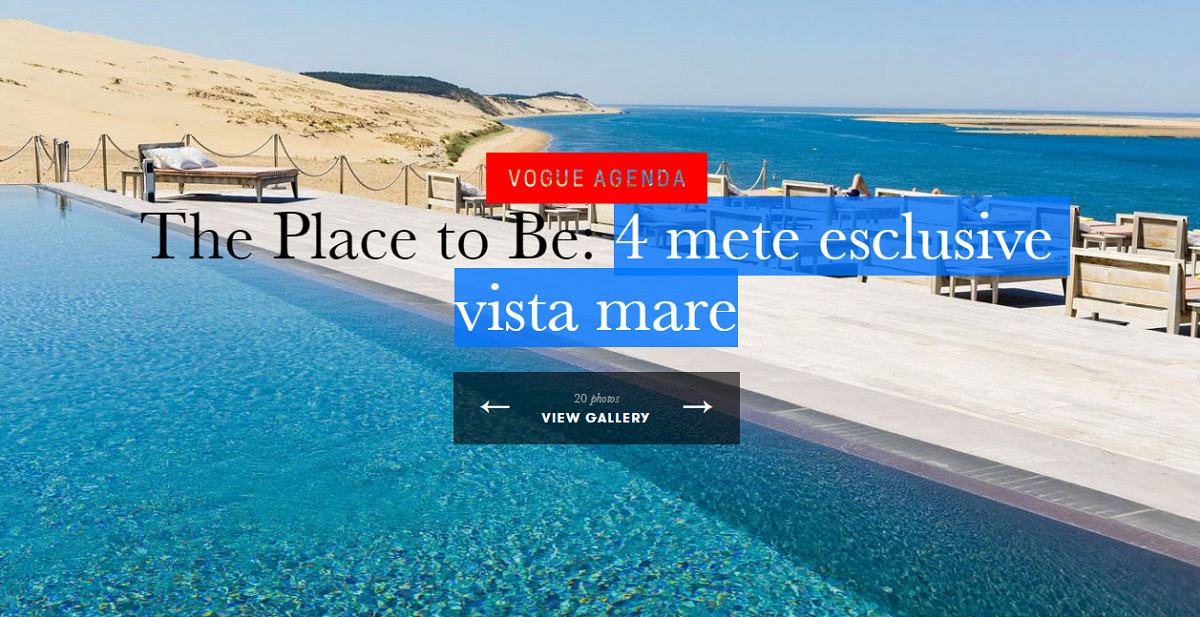 “After years of pure entertainment for the new generations, the wind… has changed direction; the island has been revealed and is revealing its elegant, relaxing, refreshing side,” it is mentioned in Vogue Italia’s article.

The feature also refers to Ios’ variety of beaches — from calm and remote to cosmopolitan —  while mentioning “the sun’s spectacular show towards the end of the day… before the start of the nightlife”. 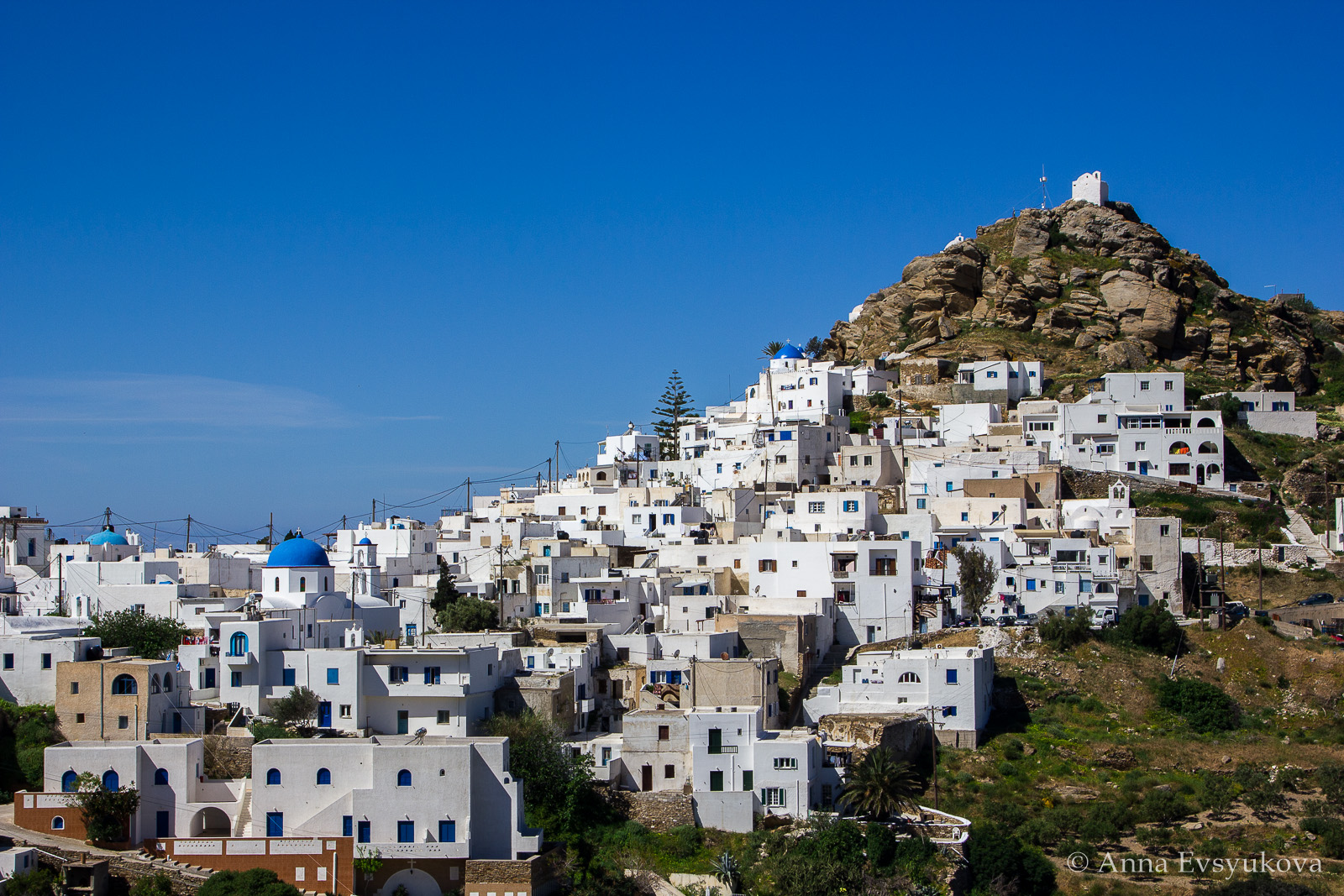 “The change on the island’s image, as perceived by the international media such as ‘Vogue’, is the greatest reward to the Municipality’s efforts and the island’s tourism professionals to highlight the island’s quality features,” said Angela Fakou, president of the the tourism committee of Ios Municipality.

Ios is among the Greek destinations featured in the Italian and other international media this summer. The island’s tourism promotional program is implemented by the Municipality in collaboration with tourism consulting company Re:Make.