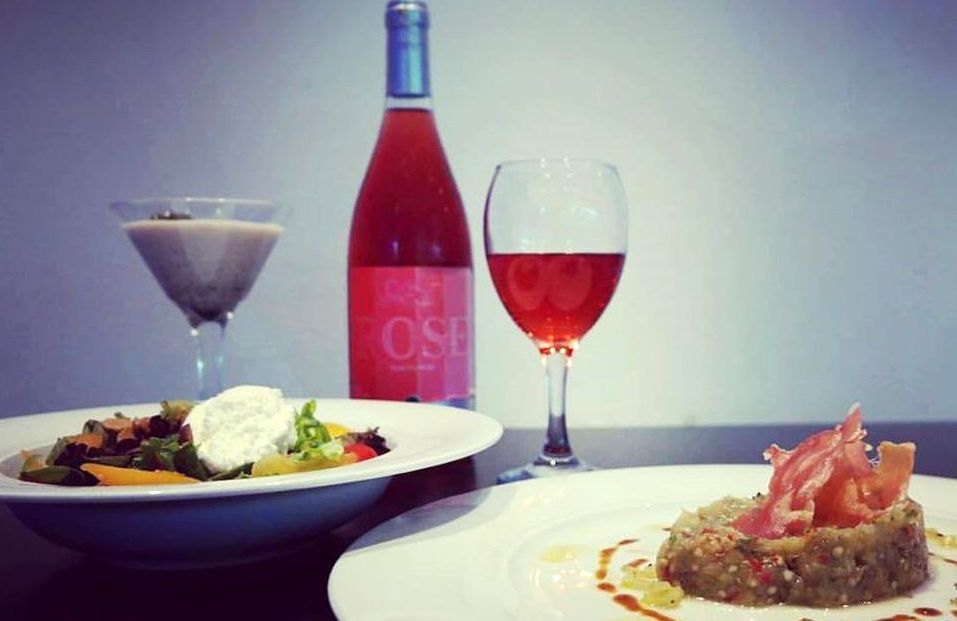 Award-winning chefs and unique flavors “starred” in the event, which was held between June 17 and August 26, 2017.

Offering a stunning view towards the sea or the award-winning private marina, Porto Carras’ restaurants hosted sweet and tender flavors, “as were our feelings, when recollecting the hot dishes of Greek cuisine, which dominated our lives and memories,” the resort said in an announcement.