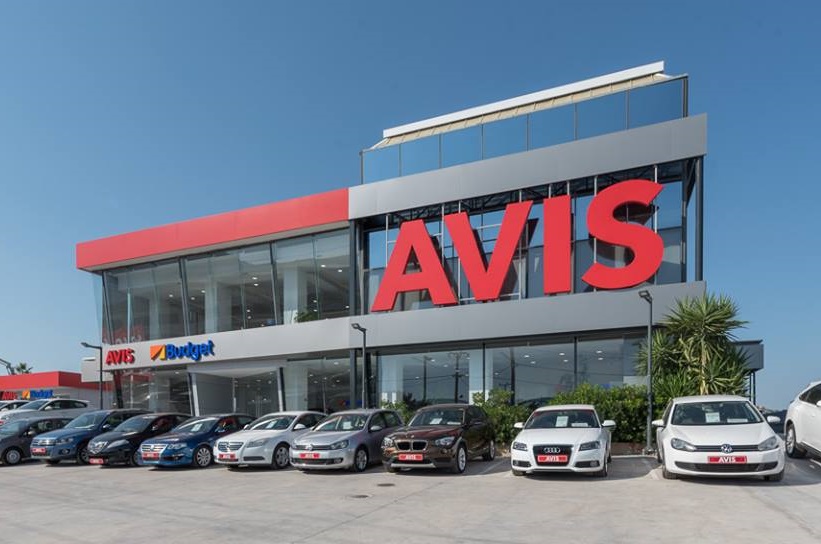 Piraeus Bank’s Board of Directors has approved the sale of 100 percent of the share capital of its subsidiary, Olympic Commercial and Tourist Enterprises S.A. to a consortium comprising Olympia Group S.A. and Virtus International Partners LP.

Olympic is the holder of the master franchises for Greece of Avis Rent a Car, Budget Rent a Car and Payless.

The sale has been agreed at 80.6 million euros, implying an enterprise value for Olympic of 318.1 million euros and will be paid fully in cash, Piraeus Bank said in an announcement.

The transaction will be completed after the finalization of the legal documents. It is also subject to relevant regulatory and other approvals, as well as to the Hellenic Financial Stability Fund’s consent.

The transaction is another step towards the implementation of Piraeus Bank’s restructuring plan, as agreed with the Directorate General of Competition of the European Commission and is neutral to the Bank’s CET1, the bank said.

Olympia Group S.A. is a diversified group, comprising a number of companies in the Greek market, such as Public; Sunlight and Westnet; Softone and Metis; Play, a listed mobile operator in Poland; AASA, which is a consumer lending company in Central EU markets and Tollerton Investments in Cyprus.

Virtus International Partners LP is the manager of the Virtus South European Fund, which pursues investment opportunities in Greece.