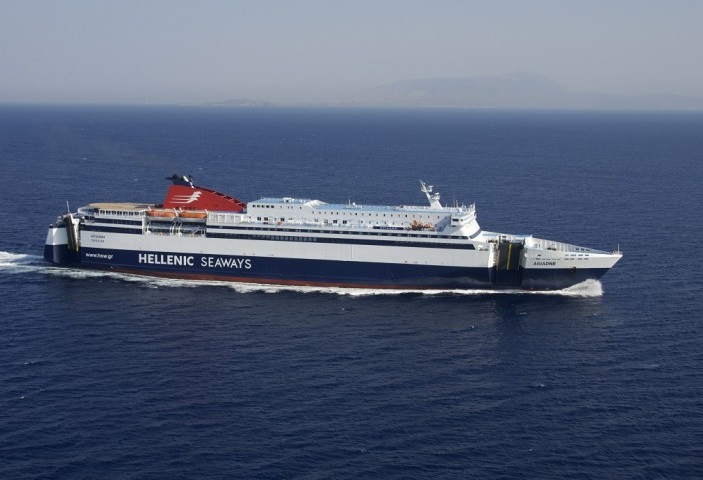 Napoli-based Grimaldi Group plans to file a complaint to the European Commission’s Directorate General for Competition over the agreement between Attica Group for the acquisition of a majority stake – 50.3 percent – in Hellenic Seaways.

“If the agreement is approved, the first and second largest players in the Aegean will merge holding a dominant position on the market,” Grimaldi CEO and president Emanuele Grimaldi said, adding his company was preparing an appeal to the DG Competion with arguments demonstrating unfair procedures.

The August deal between Piraeus Bank and minority shareholders, foresees that Attica Group will acquire 39,039,833 shares of Hellenic Seaways for 30.61 million euros in cash. According to the announcement, Attica Group will then issue 24,145.523 new common shares through the process of capital increase. Hellenic Seaways operates passenger and freight ferry services in the Aegean and Adriatic Seas.