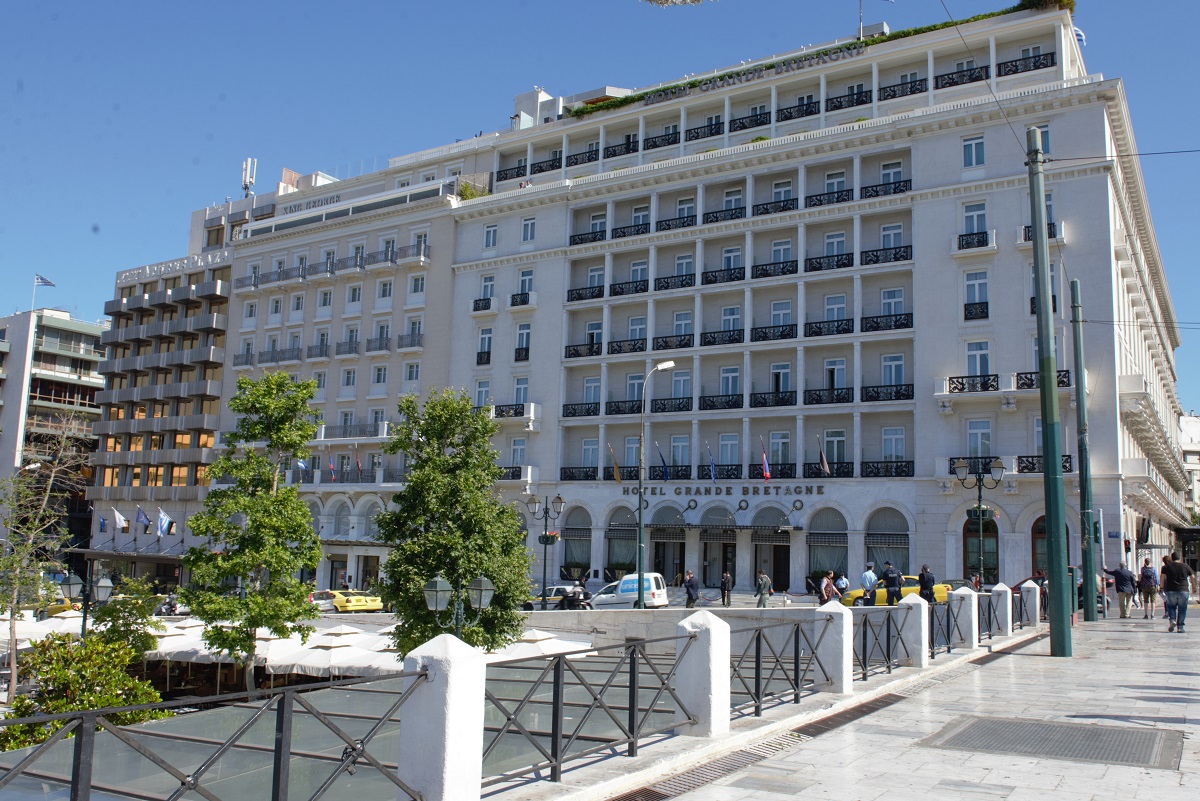 Greek hotels group Lampsa SA is placing its bets on the capital, expecting in the immediate future the go-ahead via competitions for two projects in the heart of Athens: the King George and a property on the corner of Kriezotou and Panepistimiou sts.

The 5-star King George, dating back to the 1930s, was put on sale in May by its owner Eurobank. The 102-room 9,450m2 hotel right next to the Hotel Grande Bretagne, consists of three underground levels, a ground floor, a mezzanine, eight storeys and a rooftop, and was leased to Lampsa SA in 2012. 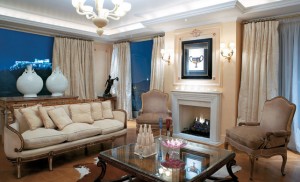 Lampsa management told Greek daily Naftemporiki that it expects an answer from Europbank in the coming days.

The decision for the second project, a nine-floor property that once housed the King’s Palace hotel on the corner of Kriezotou and Panepistimiou sts owned by ATE (former Agrotiki Bank), is expected to be announced on September 5. The winning party will be required to invest over 10 million euros to convert the premises into a five-star unit.

Lampsa SA – a Laskaridis Group company – has been listed on the Athens Stock Exchange since 1946 and is active in the hospitality sector owning among others the Grande Bretagne in Athens, the Sheraton Rhodes Resort, and the Hyatt Regency in Belgrade.