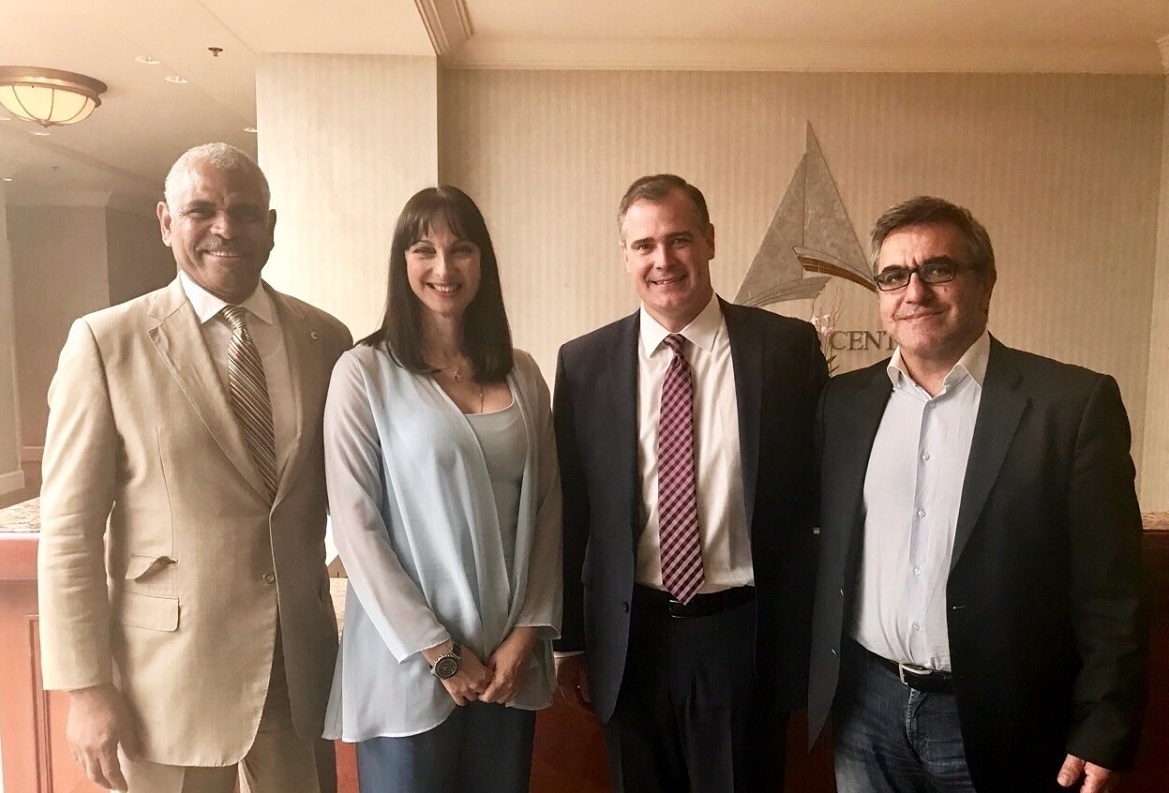 Tourism Minister Elena Kountoura recently attended the Global Convention of the American Society of Travel Agents (ASTA) and invited its members to attend the ASTA Destination Expo 2018, which will be held in Athens in April 2018.

Athens was officially announced host city of the event during the Global Convention, which was held between August 27-29 in San Diego California. 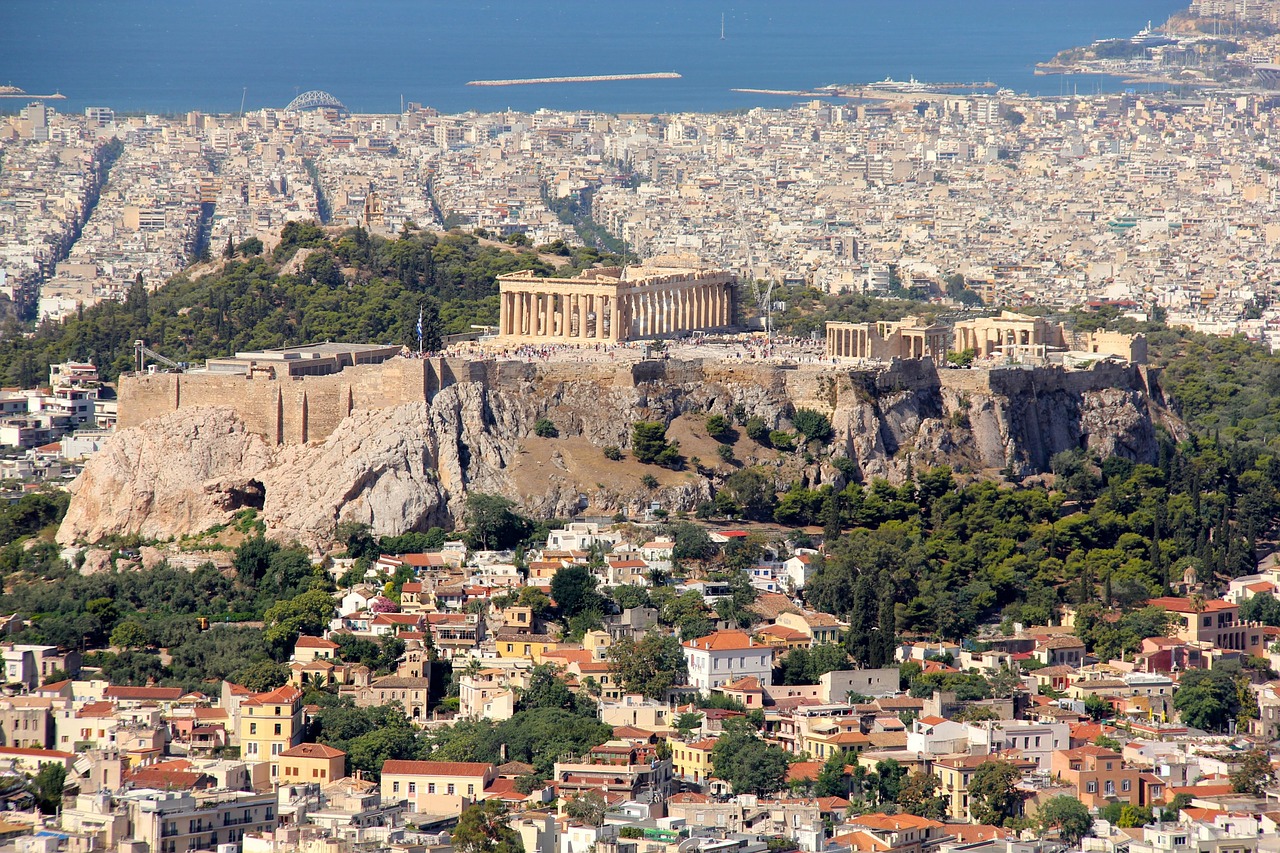 While addressing the convention Kountoura urged ASTA’s some 1,000 members to visit Athens during the event, as they will have the opportunity to focus on the promotion and sale of Greek tourism products and establish new collaborations with Greek tourism enterprises.

Kountoura also referred to the excellent collaboration between ASTA, the Ministry of Tourism and the Greek National Tourism Organization (GNTO) and highlighted the prospects of Greece as an attractive year-round destination, as well as the possibilities offered through the promotion of new destinations and experiences.

According to the Ministry, U.S. tourism agents have already started submitting their registrations for the ASTA Destination Expo 2018. They also confirm that demand is high for Greece and that bookings for 2018 have recorded a significant increase.

While in San Diego, Minister Kountoura and GNTO secretary general Kostas Tsegas met with ASTA president and CEO Zane Kerby and vice president Bob Duglin. They also held talks with senior executives of international cruise companies, including Carnival Cooperation & plc CEO Arnold Donald and Crystal Cruises CEO Eddie Rodriguez, who both referred to the positive prospects of the Greek cruise sector in the years to come.

Kountoura also spoke to the American media, including the “Travel Age West” magazine; the “Travel Pulse” online portal and the CBS TV network.