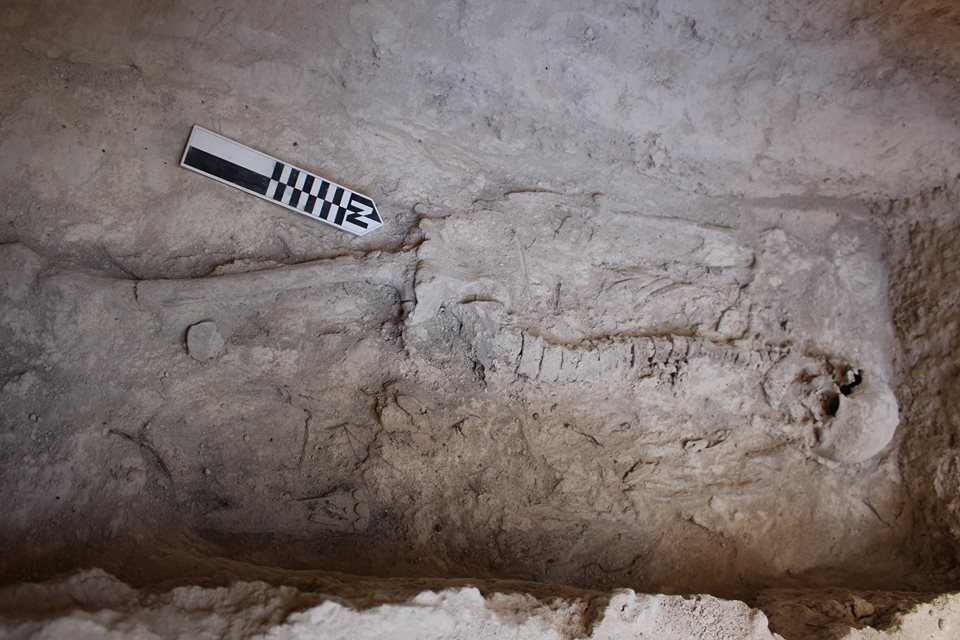 Archaeologists working at the Aidonia site outside Nemea, where a collection of Mycenaean gold jewelry was found, have now uncovered new burial monuments, the culture ministry announced on Thursday.

The second phase of works carried out and completed last month by the Ephorate of Antiquities in Corinth in collaboration with the Nemea Center for Classical Archaeology (University of California at Berkeley), also included restoration and the formation of the archaeological site.

A collection of gold finds, known as the Aidonia Treasure, thought to have been robbed from the cemetery at Aidonia in the late ’70s, was returned to Greece in 1996 by the Society for the Preservation of Greek Heritage. It is now on display at the Museum of Nemea.

Official excavations at the site began in 1978 bringing to light 20 chamber tombs, 18 of which had been plundered.