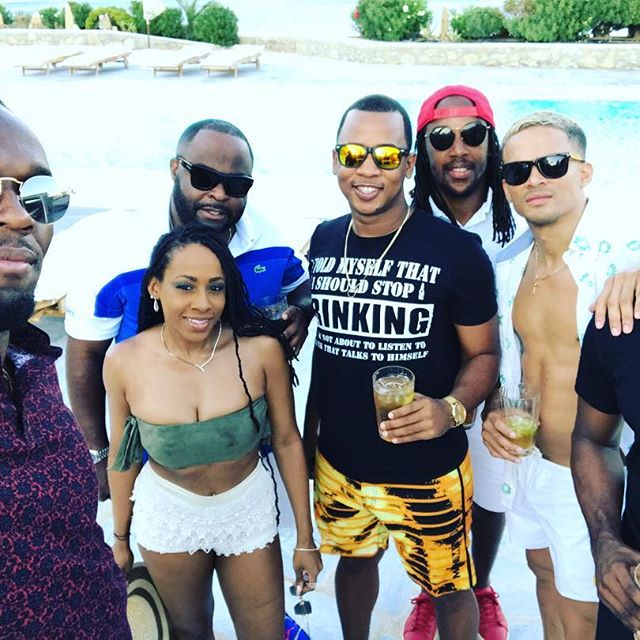 Bolt, who is considered among the top athletes of all times, ended his career earlier in August following  the IAAF World Championships 2017 in London.

He posted several photos on Instagram posing on the Cycladic island, while partying with friends and fans. He also celebrated his birthday with a champagne “shower”, which was caught on video!

Numerous celebrities have visited Mykonos this summer, including US actress, Woopi Goldberg. The island is considered an elite destination to Hollywood stars, due to its wide variety of luxury hotels, top-notch restaurants and intense nightlife.