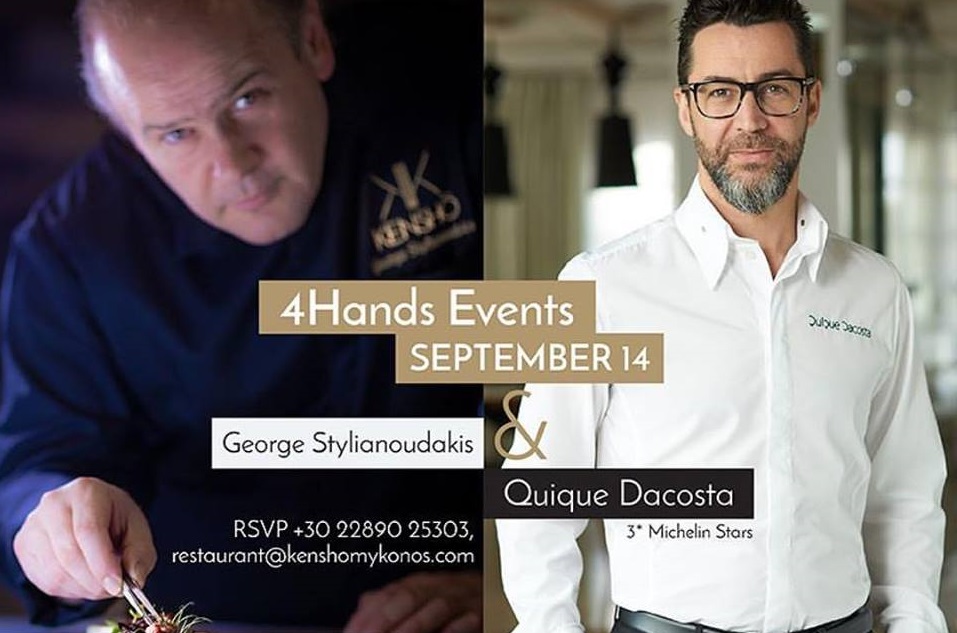 As part of its culinary “4Hands Events”, the Kenshō Fine Dining Restaurant, located on Mykonos in the Cyclades, on September 14 will host Michelin-starred Spanish chef Quique Dacosta. 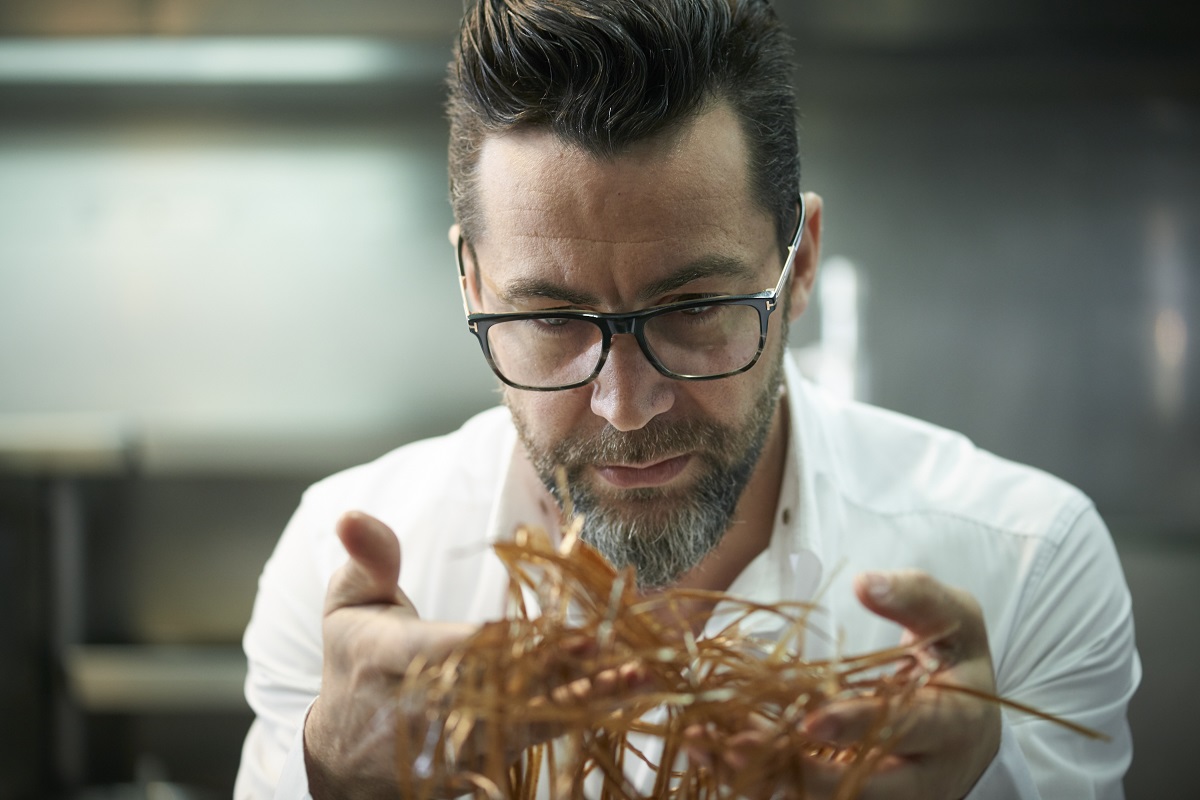 Chef Dacosta has been included in the world’s top ten chefs by the International Academy of Gastronomy, Kenshō said in an announcement. He will join forces with executive chef George Stylianoudakis and pastry chef Dimitris Chronopoulos to provide the restaurant’s guests with a unique gastronomy experience.

Greek and Spanish traditional cuisine will be the starting point of a culinary journey, with respect to local ingredients. “The two chefs will create a menu, which aims to bring guests closer to the gastronomy of their homeland and ultimately themselves”, Kenshō said.

The “4Hands Events” is an initiative, which was introduced by the Kenshō Fine Dining Restaurant in June 2017 to feature a number of award-winning chefs throughout the summer. 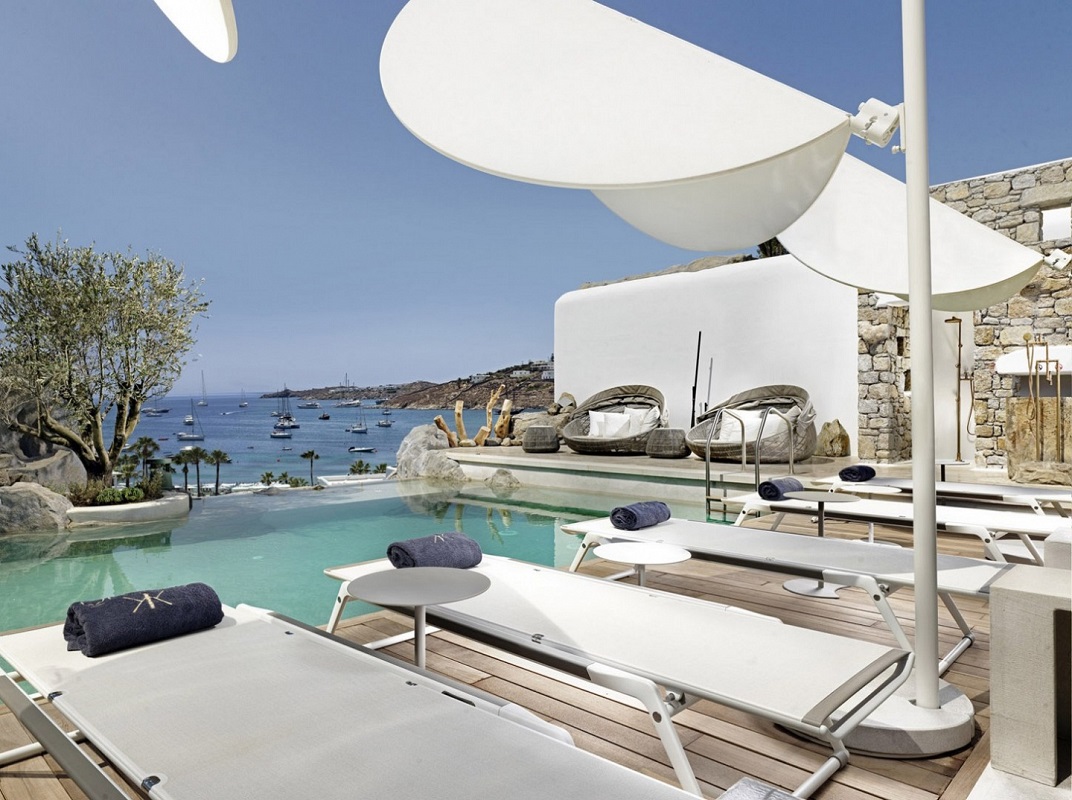 The Kenshō Fine Dining Restaurant is part of the five-star hotel Kenshō Boutique Hotel & Suites, which offers 25 luxurious rooms and 10 suites. It is located within a four-minute walk from the center of Ornos and a four km drive from the town of Mykonos.