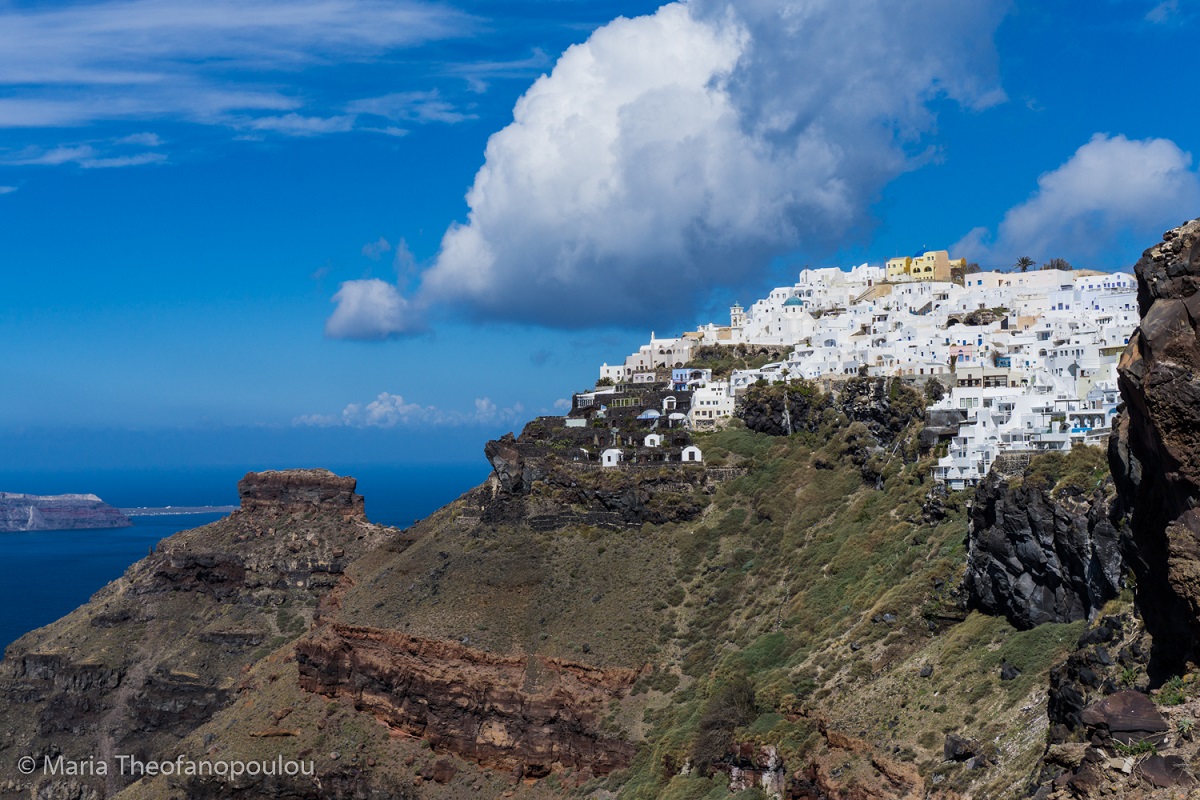 The islands of Santorini in the Cyclades and Corfu in the Ionian sea are among the 20 “Best Honeymoon Destinations for 2017-18” in the world, according to the digital news and information company U.S. News & World Report.

Tuscany ranked first and is followed by Tahiti and Bora Bora. The top 5 “Best Honeymoon Destinations for 2017-18” include St. Lucia and the Fiji islands in the fourth and fifth place respectively.

Santorini ranked 14th for its brilliant sunsets, rich Greek food and romantic hotels. The island “is almost tailor-made for those who have just said ‘I do’. Honeymooners can lounge on red- and black-sand beaches before taking in historic sites or visiting the island’s wineries”, the US News & World Report said. The company urges newlyweds to visit the towns of Fira and Oia and catch a breathtaking view of the caldera; explore the impressively preserved Ancient Akrotiri and take a daytrip to Thirassia, and the volcanic islands of Nea Kameni and Palea Kameni.

Furthermore, it underlines that Santorini’s volcanic activity plays a role in many of island’s popular activities, from swimming to exploring ancient ruins once buried in ash. 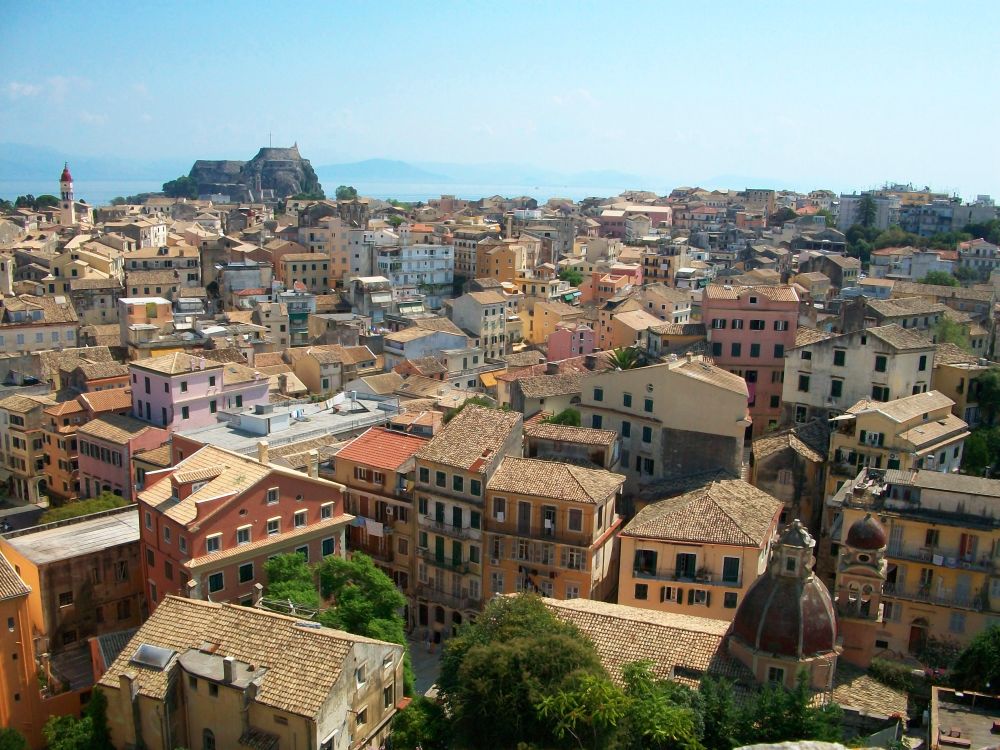 Corfu ranked 18th on the list for its lush green landscape and sprawling, pebbly beaches. “Used as the backdrop for epic tales by both Homer and Shakespeare, the island of Corfu, or Kerkyra, continues to attract weary travelers looking to escape from the hustle and bustle of everyday life”, the US News & World Report said. Apart from the stunning beaches, the island is also home to interesting museums and sites, including the Old Corfu Town, the Old Fortress and the Church of Agios Spiridon.

Both islands are also included in the 12 “Best Destination Weddings Spots in Europe”, according to the US News & World Report. Santorini ranked sixth and Corfu eleventh, while Tuscany, Porto and Paris top the list.

Santorini is highlighted for its plethora of pristine ocean views, as couples can choose to get married high atop the caldera or along the island’s east coast. Being a bigger island, Corfu offers more venue options, with most preferable sports being the Venetian-influenced Corfu Town and the island’s chapels overlooking the waters of the clear blue Ionian Sea.