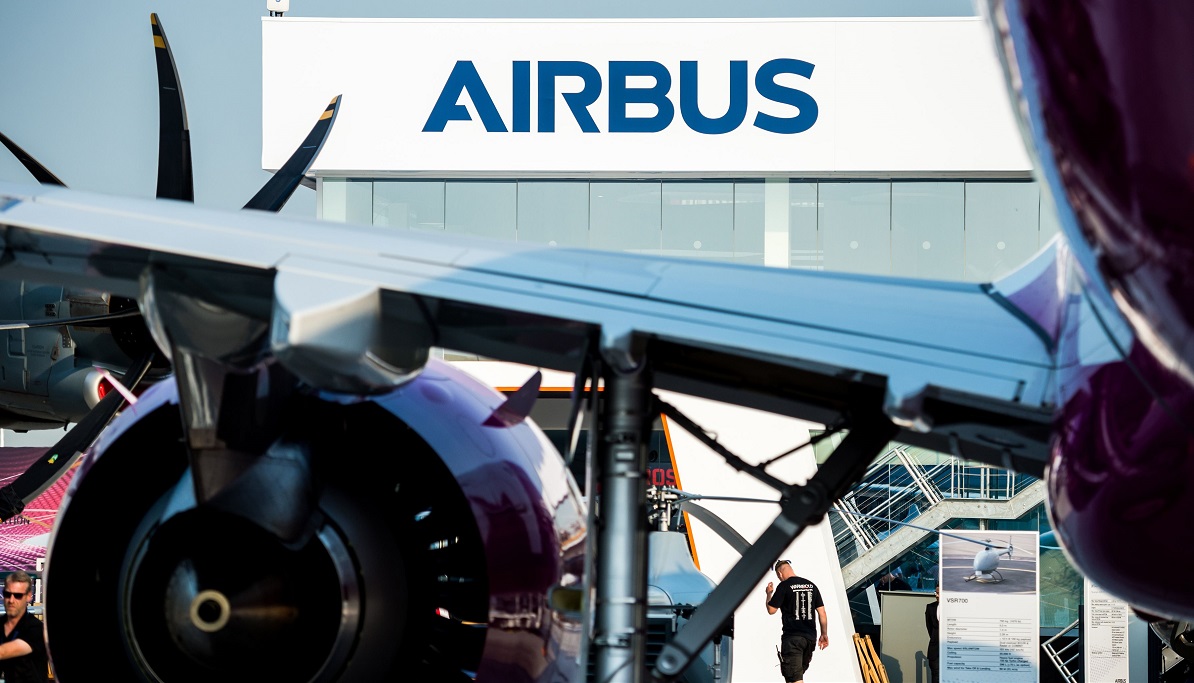 The European Aviation Safety Agency (EASA) has issued an emergency directive for airlines operating the Airbus A350, warning of a potential overheating of the hydraulic system and a risk of fire.

EASA’s airworthiness directive (AD) says an overheat failure mode of the A350 hydraulic Engine Driven Pump was recently found, which may cause a fast temperature rise of the hydraulic fluid.  This condition, if not detected and corrected, combined with an inoperative Fuel Tank Inerting System, could lead to an uncontrolled overheat of the hydraulic fluid, possibly resulting in ignition of the fuel-air mixture in the affected fuel tank.

To address this potential unsafe condition, Airbus issued a Major Event Revision of the Airbus A350 Master Minimum Equipment List, that incorporates restrictions to avoid an uncontrolled overheat of the hydraulic system.

Furthermore, according to Reuters, Airbus has informed operators of the short-term software fix and is currently investigating whether further action is needed.

The aviation company has delivered 100 of the A350 aircraft so far to 14 airlines worldwide.