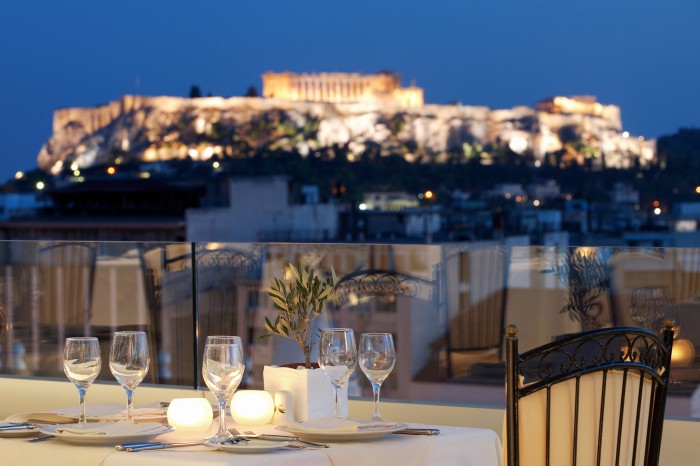 Hotel occupancy rates in Athens rose by 1.9 percent last month to 91.4 percent, according to data released recently by STR Global on the European hotel industry for July 2017. 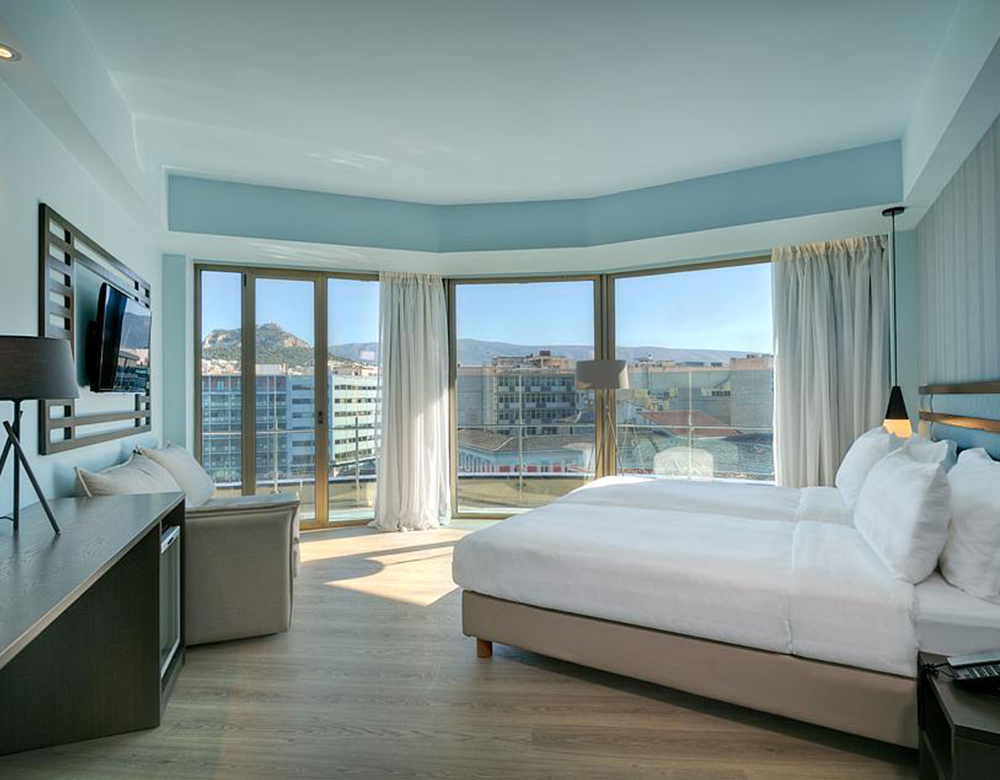 STR Global said that in July the Greek capital’s hotels experienced an increase in the average daily rate (ADR) by 3.7 percent to 137.75 euros per stay and revenue per available room (RevPAR) rose by 5.6 percent to 125.94 euros.

The data follows the recent announcement of the Athens – Attica & Argosaronic Hotel Association that hotels in the Greek capital recorded an overall positive performance in terms of growth during the first six months of the year.

Meanwhile, considering that arrivals in Athens this year are more than shown in the recorded occupancy, according to sector professionals, it can be concluded that a portion of visitors opted to stay in short term rental (Airbnb) accommodation.

According to the Municipality of Athens, 2017 is turning into an all-time record year for Athens tourism, with more than 5 million visitors expected.

Turkey’s hotel performance showed dramatic year-over-year increases due to a comparison with the month of the coup d’état attempt in 2016. Istanbul saw a 132.5 percent increase in RevPAR for the month, with occupancy up 97 percent and ADR up 18 percent. STR analysts expect a similar growth pattern for August as performance declines continued through that month last year.

On the other hand, hotel occupancy rates in Spain dropped by 0.6 percent in July to 80.7 percent. The ADR was up by 7.7 percent to 129.3 euros and RevPAR grew by 7.1 percent to 103.3 euros. STR Global said that the country’s ADR level was significantly lifted by Madrid (up 13.3 percent) and Barcelona (up 15.5 percent). “It is still too early to identify a potential impact on hotel performance from the 17 August terror attack in Barcelona,” STR analysts noted.