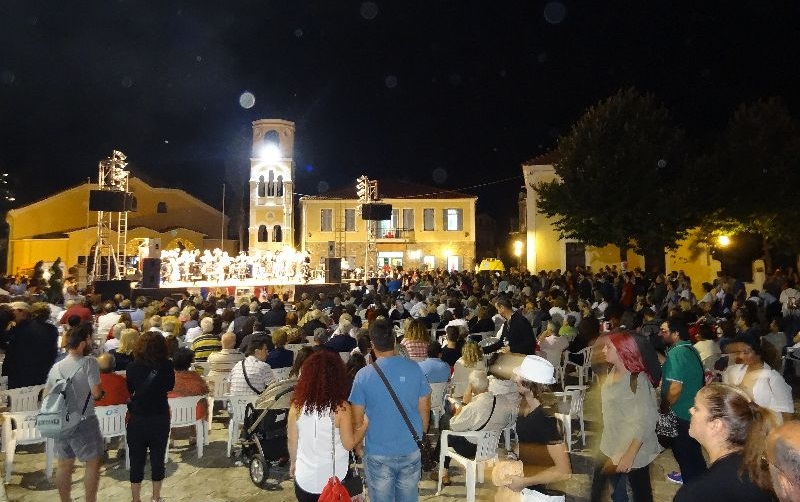 The old city of Xanthi, one of the best preserved traditional settlements in Greece, between September 1 and 10 will host its annual “Old Town Festival” with the participation of many renowned Greek singers and musicians. 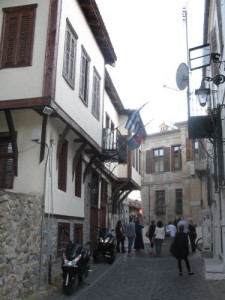 Organized by the cultural center of the Municipality of Xanthi, the festival will include melodies and songs of the present and the past. The aim of the initiative is to further develop, showcase and promote Xanthi’s old town, its history and cultural heritage. “During the celebrations the city will revive its past, which is kept alive today, while music will fill the alleys of the traditional settlement,” the municipality said in an announcement.

The festival will begin in the evening of Friday, September 1, at the central square of Xanthi with a ’60s concert, while Mitropoleos square will host a “Disco Drops” DJ party with songs of previous decades.

A tribute to composer and musician Mikis Theodorakis for his contribution to Greek music will be held on Monday, September 4. Other events to take place throughout the week include concerts by singers Melina Kana, Giorgos Zervakis and Lakis Papadopoulos and an evening dedicated to the city’s folklore. For more information on the program of events (in Greek) press here. 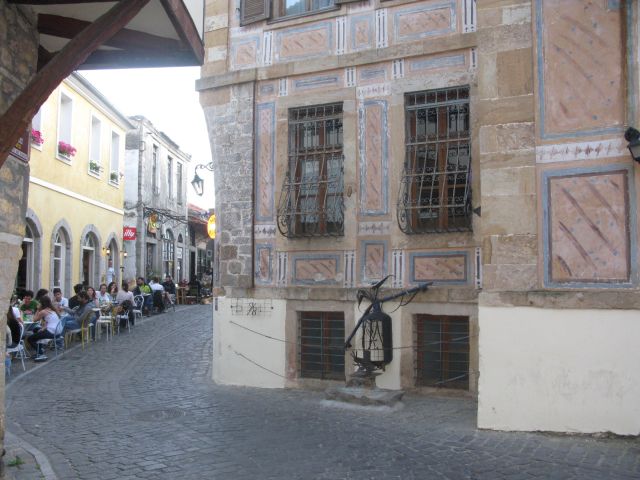 Xanthi is located in the northern region of East Macedonia and Thrace and is often referred to by the locals as “the city with a thousand colors”, as it represents diversity and multiculturalism at its finest. Today’s modern city co-exists with the old and is rich in history, traditions and customs, with many attractions for visitors.