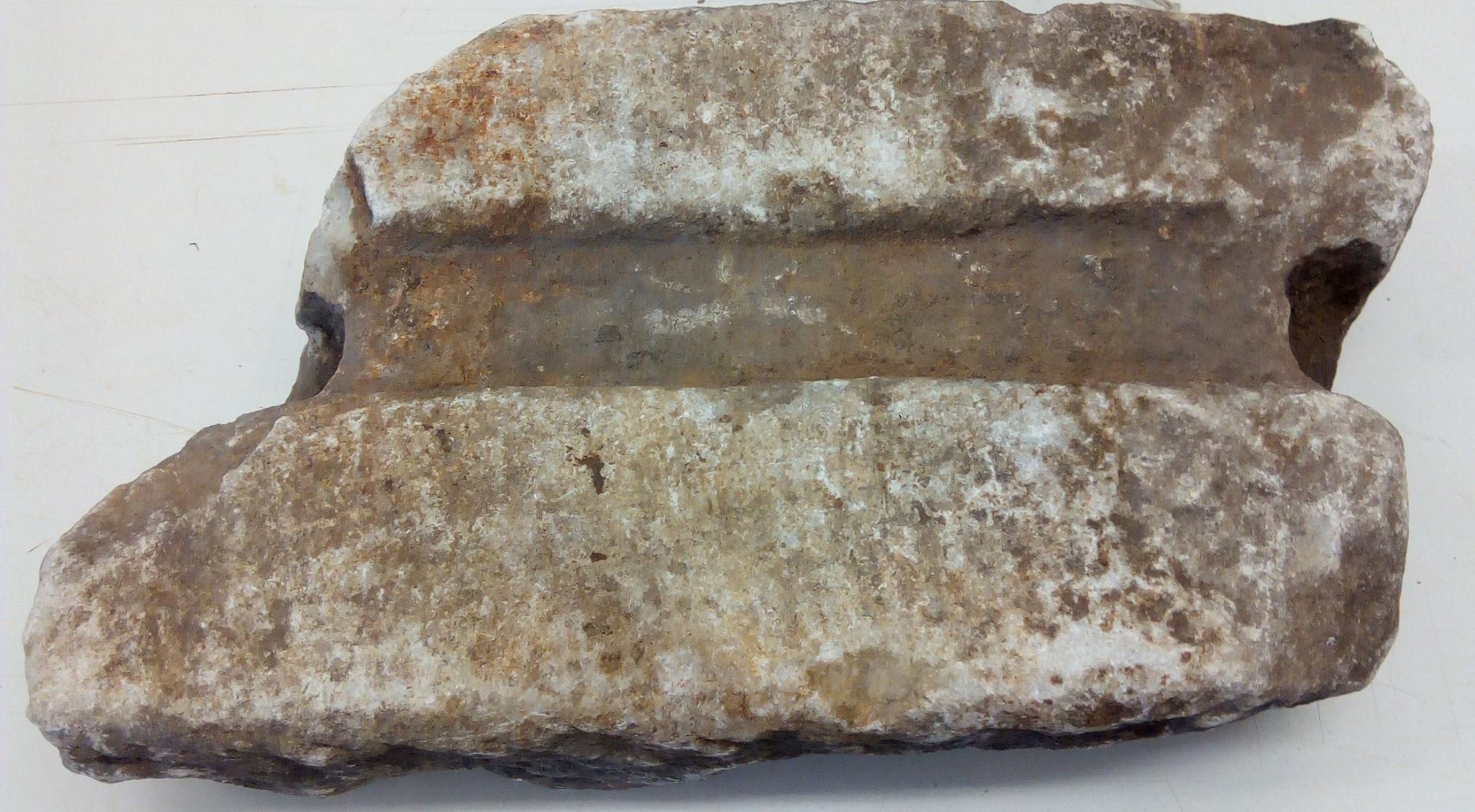 A stolen fragment of a marble pipe, which was taken from the archaeological site of Ancient Olympia and illegally exported to Germany, has been repatriated, the Ministry of Culture announced on Wednesday.

The ancient artifact was delivered to the office of the Greek Embassy in Berlin by a German citizen, who said that it was probably transferred from the Stadium of Ancient of Oympia to Germany in the 1930s.

The director of excavations in Olympia, Reinhard Senff, was also notified and the fragment was transferred by airplane to Athens on August 10 and then to Ancient Olympia to the Archaeological Museum. Following a first inspection it is believed to be part of a water pipe.

Parts of an advanced network of water pipes, used for irrigation purposes and the draining of rainwater, are still visible today in Ancient Olympia.