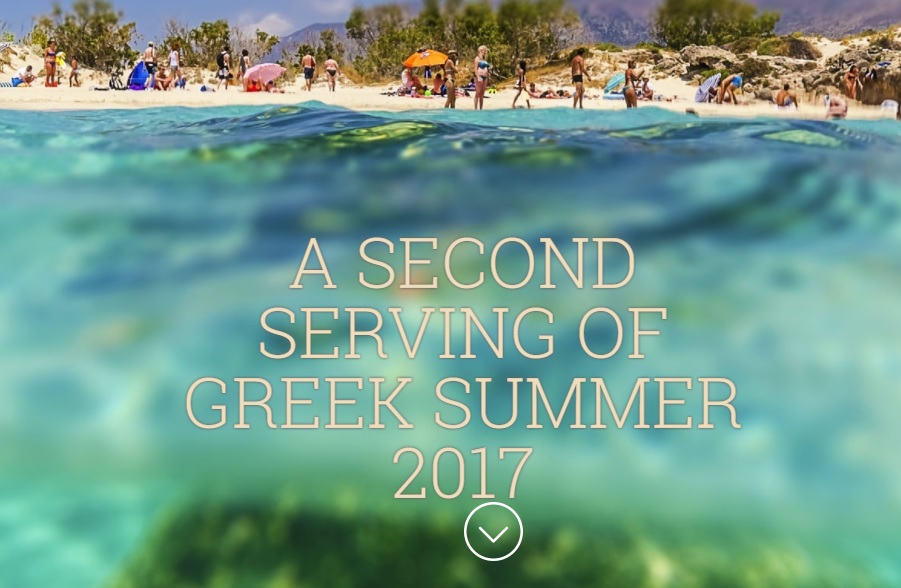 With the aim of extending the tourism season in Greece, Marketing Greece has launched a new campaign on its online platform, Discovergreece.com, which invites people to have “a second serving of Greek summer”.

Holidaymakers can participate by posting a photo of a Greek summer experience on the social media, tag and invite a friend to live “a second Greek summer” and enter a draw to win a pair of Aegean Airlines tickets to Greece. 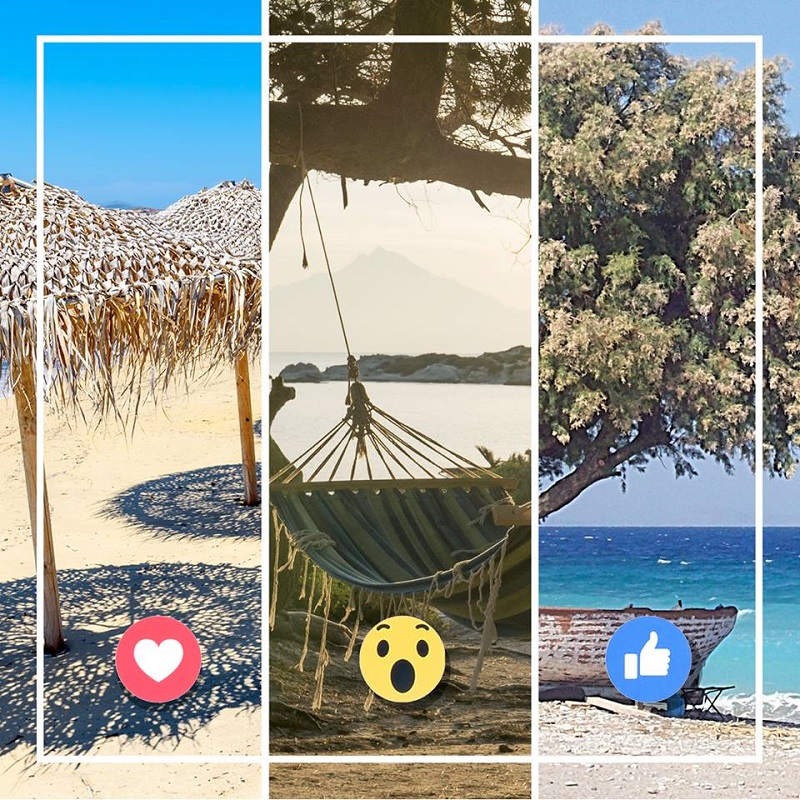 Under the #moreGreeksummer the campaign is currently running in English and in Greek on the dedicated website of Discovergreece.com and its social media accounts on Facebook and Instagram.

“The aim of the online campaign is to spread the message that the Greek summer does not end in August and to invite all to enjoy magic summer moments in a country, where summer begins…. and ends late,” Marketing Greece said in an announcement.

The initiative will run until September 10 and will be promoted to the Discovergreece.com community, which currently counts more than one million members, and also to a broader audience through targeted online advertisements. It is taking place within the framework of the strategic partnership of Marketing Greece and Aegean Airlines.