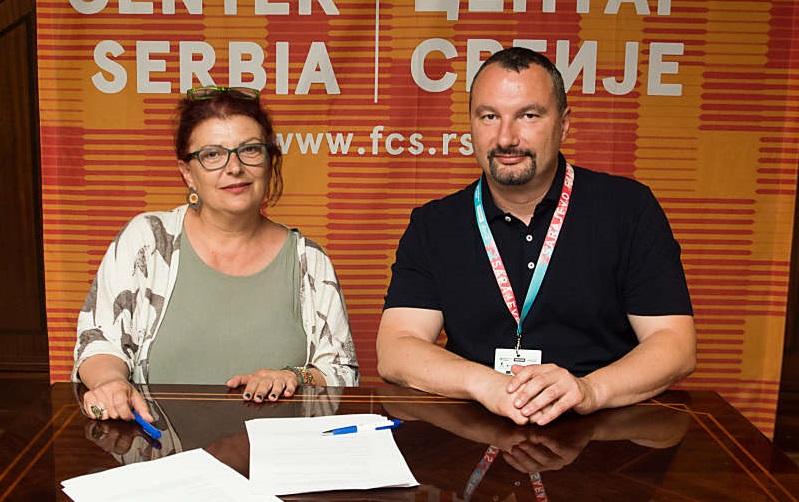 On occasion of the 23rd Sarajevo Film Festival last week, the Greek Film Center and Film Center Serbia signed a deal for the distribution of Greek and Serbian film productions in both territories.

Attending the event, Greek Film Center Director General Electra Venaki and her Serb counterpart Boban Jevtić agreed to support the distribution of up to 10 films annually in efforts to attract film lovers and promote the productions of both countries. Under the deal, distributors will also be required to secure at least 21 screenings and cover translation and subtitling costs.

Greece and Serbia, both members of the SEE Cinema Network, are already cooperating on a number of productions, with the most recent being the Greek-Serbian co-production “Her Job” of Greek director Nikos Labot.

“If the results of this initiative regarding the distribution of films are successful, both film centers will aim to create similar collaborations with other SEE Cinema Network members,” an announcement by the Greek Film Center said.

Greece is aiming to boost its presence as both a film producing country and a filming destination.