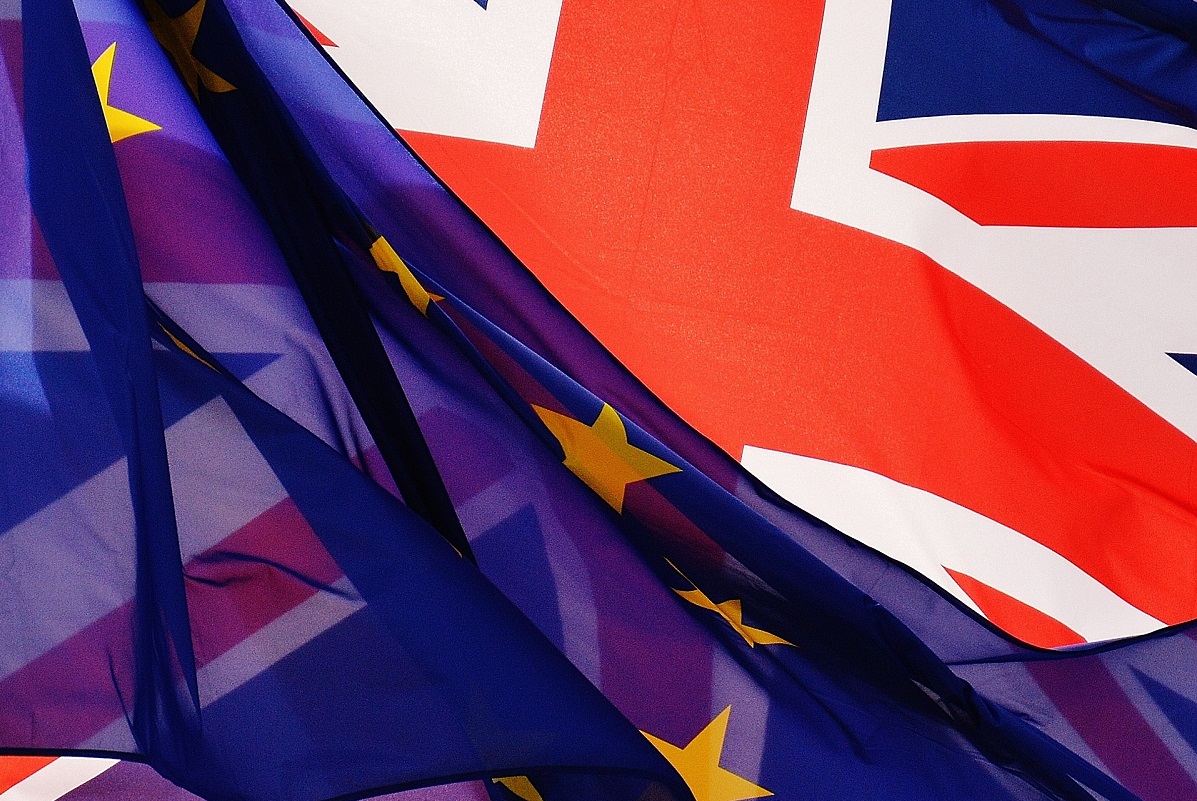 The British government appears to be considering allowing EU nationals to travel to Britain without a visa following Brexit, and would only require special permits for those seeking to work, study or settle in the country, according to the latest Brexit proposals.

Under the current scheme, EU residents can live and work in the UK without a permit. Following Britain’s exit from the Union, those seeking to work in the UK will have to apply for a special permit. Media sources say the number of work permits issued will be restricted. The Home Office meanwhile said that final plans to manage immigration from the bloc will be published “within weeks”.

The UK is hoping the new scheme — to take effect after Britain officially leaves the EU in March 2019 — will be reciprocated by EU countries ensuring visa-free travel for British nationals.

Europeans will still be able to pass freely without passport checks between the Irish Republic and Northern Ireland after Brexit, under the new plans.

According to the Office for National Statistics, 2.37 million EU nationals worked in Britain between April and June this year, up by 126,000 against the same period in 2016.

Commission: EU on Path to Recovery 10 Years After Crisis, Greece Still Getting Aid