July Container Traffic from Piraeus Down by 4.4% 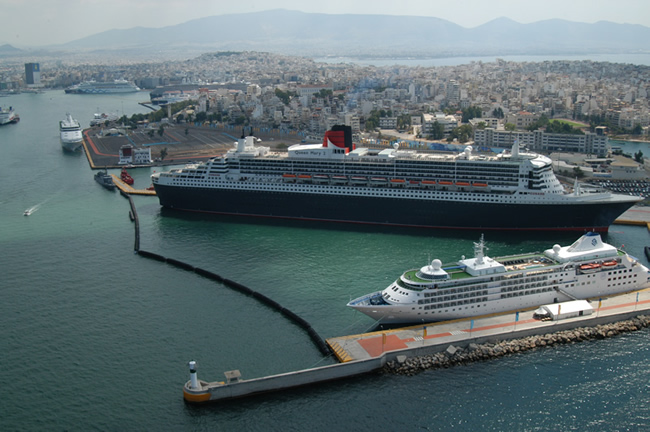 The country’s largest port did however report positive performance in the January-July period up by 2.5 percent to 2,062 million containers compared to 2,012 million in the corresponding period of 2016.

In the meantime, Cosco is moving full speed ahead with the construction of a new pier with the aim to boost annual handling capacity from the current 3.7 million containers to 6.2 million.

The port’s managing director, Fu Cheng Qiu, said last year that Cosco wants to increase container traffic to 5 million TEUs by 2018, aiming in the meantime to transform Piraeus into a transhipment hub for trade between Asia and Eastern Europe.

“If we reach that level… Piraeus port would be among the world’s 30 largest container ports,” he told Reuters.

The Chinese conglomerate has repeatedly said it aims to transform Piraeus into one of the world’s 30 largest container ports, as well as one of the Mediterranean’s leading cruise ship hubs.

Greece-bound Tourists from Russia, US and Germany Spend More in June