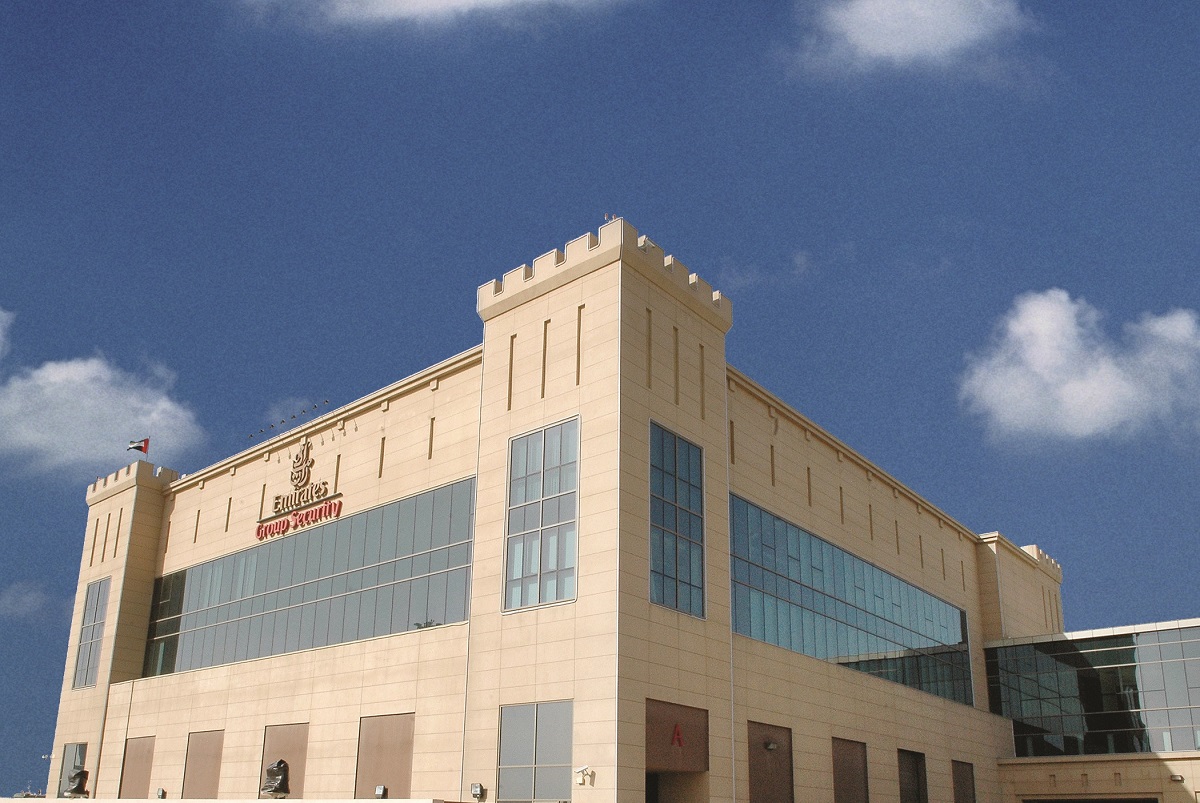 Emirates Group Security, an organization which develops and implements security measures and strategies across the Emirates network, has announced that it will hold the AVSEC Global symposium on aviation security in Dubai between October 8 and 10.

Themed “Ahead of Tomorrow”, the symposium will build on the success of the event in 2015, which brought together over 600 industry professionals and over 20 key sponsors and exhibitors.

The AVSEC Global 2017 will focus on the initiatives and the technologies that will drive aviation security in the future, the company said in an announcement. The symposium is slated to bring together some of the most prominent industry leaders in global security to discuss critical security challenges of the future including Sir Tim Clark, president of Emirates airline, Khoo Boon Hui, former president of Interpol, Sachi Wimmer, executive director, Office of Transport Security, Australian Government and Christine Negroni, author and journalist specializing in aviation. The conference will be inaugurated by H.H. Sheikh Ahmed bin Saeed Al Maktoum, chairman and chief executive of Emirates airline and Group.