Commission: EU on Path to Recovery 10 Years After Crisis, Greece Still Getting Aid 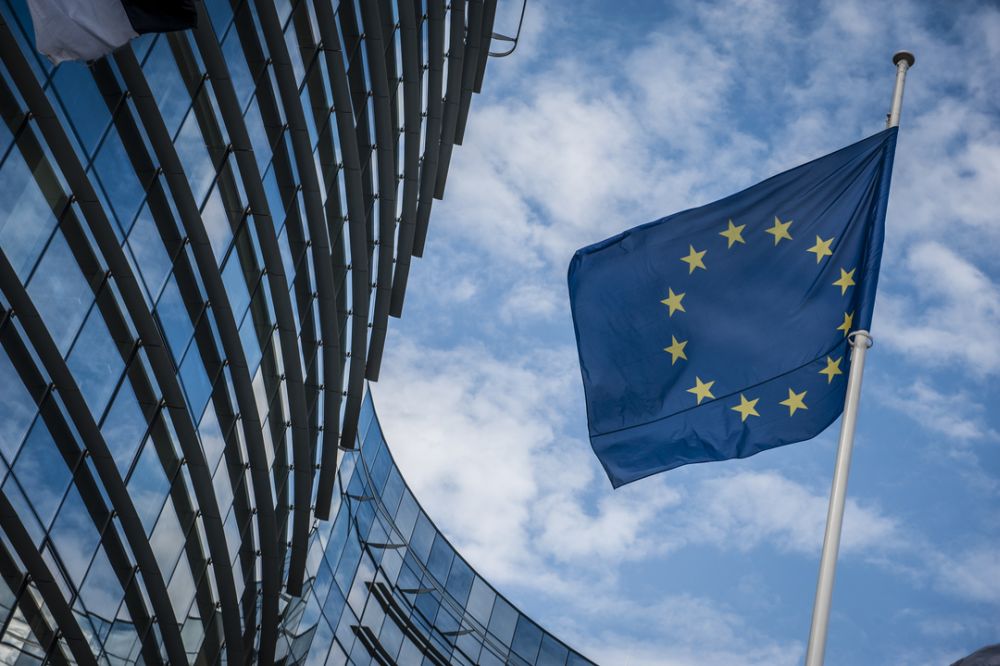 Greece is the only EU member state out of eight still receiving financial assistance, the European Commission said in a statement released earlier this month marking the 10 years since the start of the crisis that led to the European Union’s worst recession in its six-decade history.

The Commission notes that the EU is in great part recovering thanks to decisive EU action to contain the crisis. Greece is the only country currently under a program and due to exit next year.

The Commission goes on to add that the euro is now the second-most important currency in the world, adding that seven more states have joined the single currency making it stronger than ever. The Union’s economy is expanding for the fifth consecutive year and unemployment is at its lowest since 2008.

“Ten years after the global crisis began, the recovery of the European economy has firmed and broadened. We must use this positive momentum to complete the reform of our Economic and Monetary Union. …It is essential that our work going forward contributes to the real and sustained convergence of our economies,” said Pierre Moscovici, European Commissioner for Economic Affairs, Taxation and Customs.

Only three EU states are subject to the corrective arm of the Stability and Growth Pact, down from 24 members at the height of the crisis.

Greece-bound Tourists from Russia, US and Germany Spend More in June