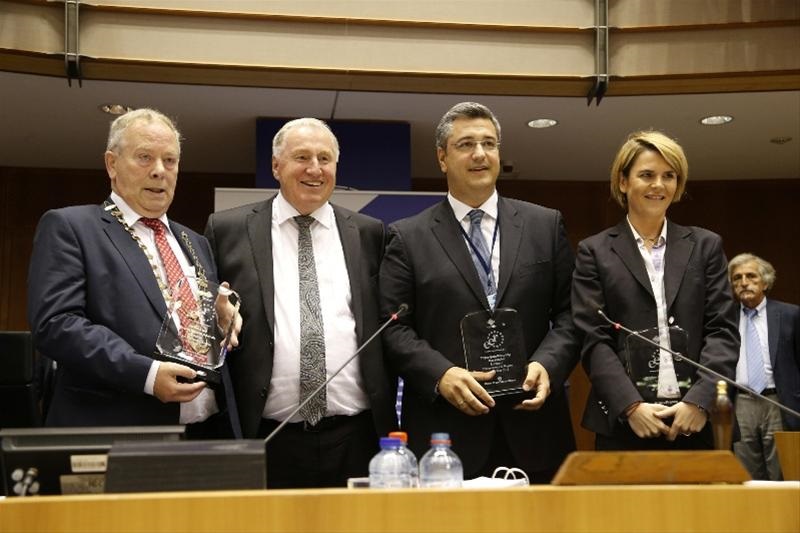 Central Macedonia was recently honored with the “European Entrepreneurial Region” title by the European Committee of the Regions (CoR) for its credible and promising plan to support entrepreneurship.

Ile-de-France and Northern and Western Region of Ireland also won the prestigious award for their strategies and commitment to boost businesses within their territories.

Referring to Central Macedonia, the Committee said that it still struggles from the aftermath of the economic crisis, which resulted in a GDP drop of almost 30 percent. “Under the slogan ‘Think Smart – Act Fast’, the strategy aims at confronting these challenges by lessening administrative burden for SMEs; addressing the lack of financing for SMEs by leveraging private funds through a strategic funding platform; nurturing innovation and support entrepreneurs to participate in EU actions and partnerships around the world,” the Committee added.

In its nomination file submitted to the CoR, the Region of Central Macedonia also proposed the cooperation of local businesses with CERN and presented measures for the support of start-ups and innovative businesses.

The award was presented to Central Macedonia Governor Apostolos Tzitzikostas in a ceremony held in July at the European Parliament in Brussels. “When referring to Greece, you usually think of memorandums, recession and austerity measures,” Tzitzikostas said in his speech. “The Region of Central Macedonia proved that there is also the other side of Greece: A country of creativity, entrepreneurship which fights and succeeds,” he added.

The European Entrepreneurial Region (EER) each year rewards three EU territories, which show an outstanding and innovative entrepreneurial policy strategy.  The implementation of the prize-winning regional strategies will be monitored throughout 2018 by the EER jury.