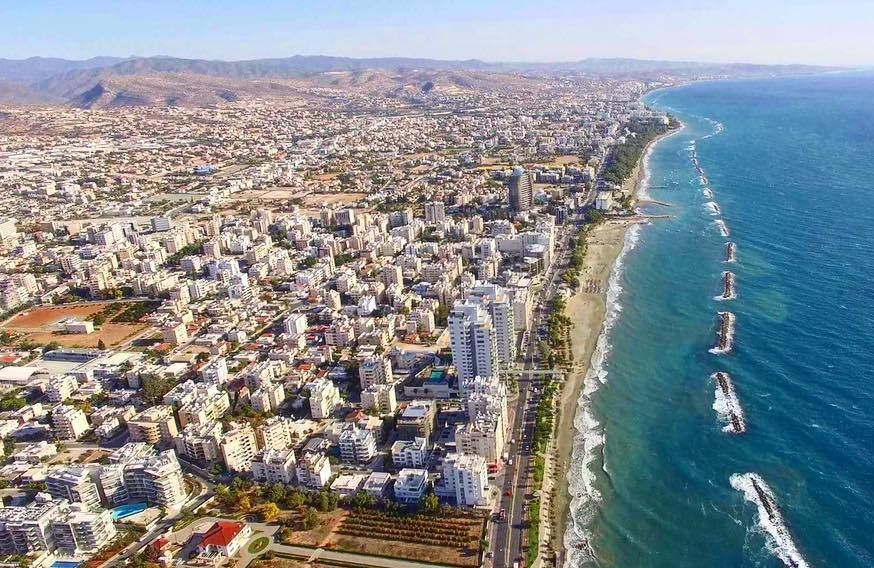 Cyprus welcomed over half a million tourists in July, marking a first-time record in the number of visitors and arrivals, the Cyprus Tourism Organization (CTO) announced recently.

According to CTO data, the number of incoming visitors rose by 10.1 percent in July to 531,030 travelers compared to 482,132 in the same month last year. Holidaymakers from major markets also showed impressive increases including the UK up by 6.0 percent, Germany by 69.5 percent, the Nordic countries by 19.5 percent and Israel by a massive 82.6 percent.

Tourist arrivals have marked a monthly rise for 25 consecutive months, the CTO said.

More specifically, in the first seven months of the year, the number of arrivals came to 2 million, up by 14.8 percent against the January-July period in 2016 with visitors from the UK up by 8.7 percent, Russia by 6.7 percent, Germany by 56.2 percent and Israel by 81.6 percent.