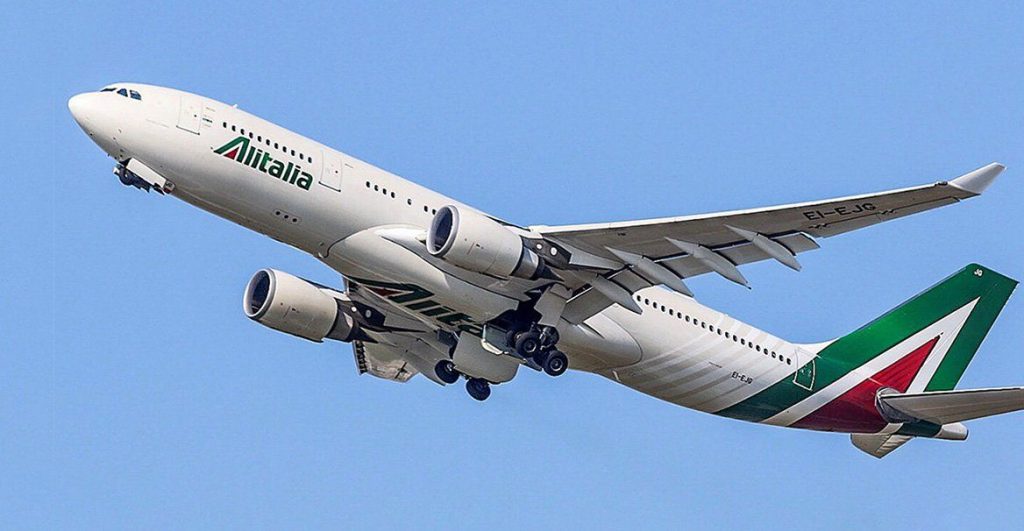 Alitalia has ranked third most punctual airline in Europe and tenth in the world in the first two quarters of 2017, according to the report published by FlightStats, the US independent data services society specialized in commercial aviation.

According to the chart, 84 percent of Alitalia flights arrived on schedule from January to June. Flightstats follows the “A14” method, monitoring flights arriving at the gate less than 15 minutes after the scheduled arrival time.

The Italian airline has ranked third in Europe – behind Iberia and Austrian Airlines, with higher scores than the three major European carriers – British Airways (82 percent), Lufthansa (80 percent and Air France (78 percent) – and the low-cost carrier easyJet (78 percent). Alitalia has ranked tenth in the world ahead of the main US carriers: Delta Air Lines (82 percent), American Airlines and United Airlines (80 percent).

According to the airline, this is a major improvement compared to the past two years when Alitalia’s arrival performance was 83 percent in 2016 and 76 percent in 2015 (the last figure was affected by the incident occurred at Fiumicino on May 7).

“Considering that Alitalia has operated over 93,000 flights in the first two quarters of 2017, the improvement of one percentage point means that almost 1,000 flights more have arrived on time compared to same period last year,” the airline said.