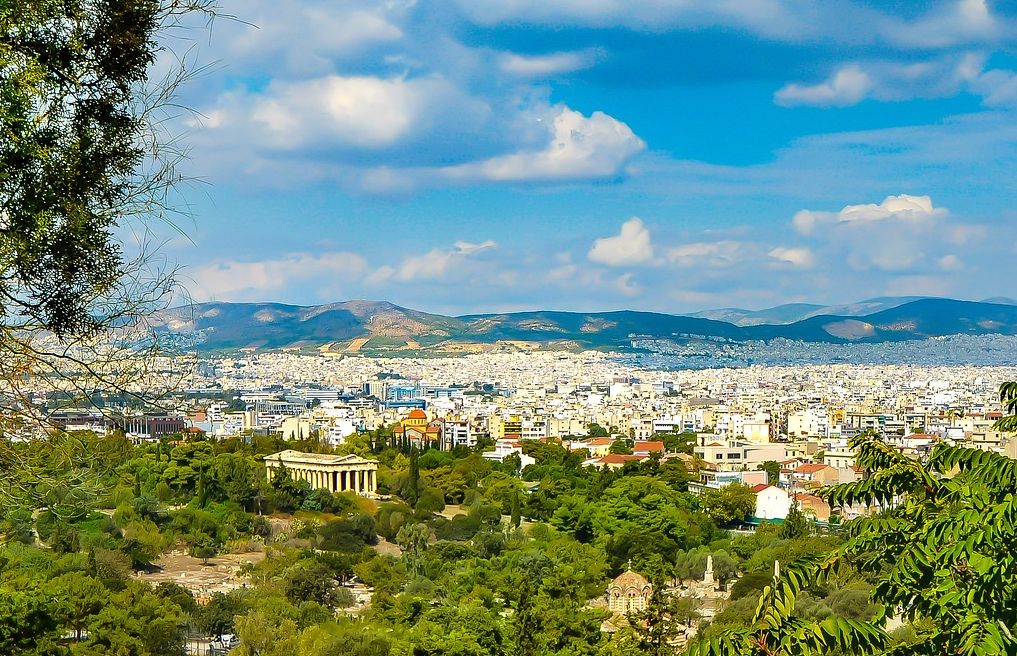 Conference tourism is bringing in financial rewards for the Greek capital to the tune of 562 million euros over the 2008-2016 period, according to data by the International Congress and Convention Association (ICCA), and the Athens Development & Destination Management Agency (EATA).

From 2008 to 2016, over 380 conferences took place in Athens, with the active participation and support of the Athens Convention & Visitors Bureau (ACVB).

A part of Meetings, Incentives, Conferences and Exhibitions (MICE), conference tourism appears to be picking up momentum. EATA has underlined that it has helped extend the tourism season in Athens by creating demand and is aimed at primarily higher-end travelers who spend more daily.

According to data, two in three international conferences organized in Greece are held in Athens, with participants spending on average four times more than the traditional visitor on holiday. Indicatively, a conference with 1,000 delegates generates an average 1 million euros for the Greek capital. Add to this 29 million euros in value-added tax by related businesses – hotels, catering services – that go into Athens coffers.

During 2014 and 2015 the Greek capital climbed 23 positions in the rankings of the most popular destinations for conferences, and remained in the 25th place for 2016.

Aegean Regatta 2017 Race Kicks Off in the Dodecanese