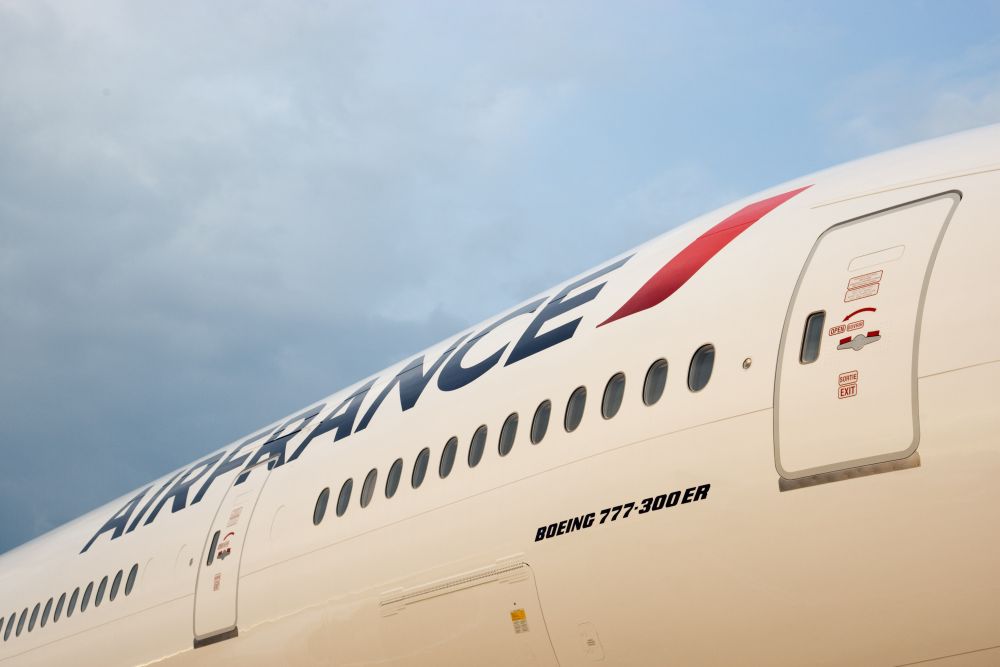 With Air France’s increased frequencies between Paris-Charles de Gaulle and San José by Boeing 777-300 (468 seats), Air France will offer 2,808 seats per week this winter thanks to three weekly services. Flights will operate on Mondays, Thursdays and Saturdays on departure from Paris.

Air France announced that it will pursue this dynamic after winter by offering the Paris-Charles de Gaulle – San José service for the first time during the summer season with two weekly flights operated by Boeing 777-200 (312 seats) as from April 1, 2018. Flights will operate on Wednesdays and Sundays.

Additionally, Air France customers will be able to reach San José with two daily flights in summer and winter operated by Copa Air Lines, as a continuation of the services connecting Paris-Charles de Gaulle to Panama City operated by Air France. Passengers thus benefit from a single ticket for their entire trip, a wider choice of flights to Costa Rica, baggage transfer to their final destination and the possibility to earn Miles on all code-shared flights.

A leader in Central and South America and the Caribbean in terms of seat capacity, Air France-KLM serves 25 destinations in this region and offers up to 260 weekly flights on departure from Paris-Charles de Gaulle and Amsterdam-Schiphol.