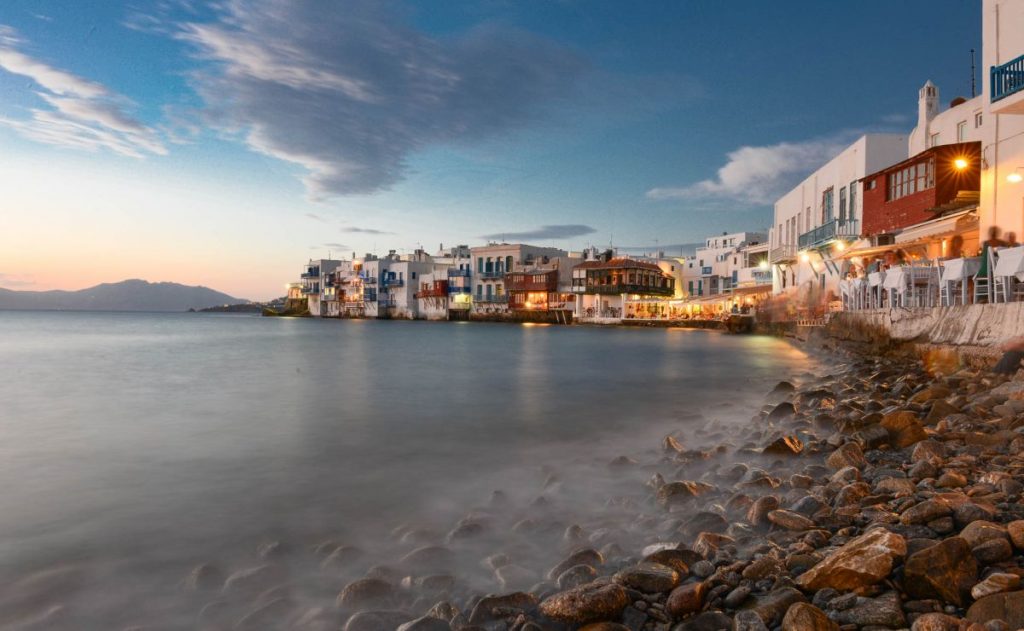 The Municipality of Mykonos announced recently that it was seeking interested parties wishing to take over the promotion of the island.

Municipal authorities have launched an international open competition running between August 19 and September 18 for the implementation of a 12-month promotional strategy of Mykonos offering a budget of 350,000 euros. 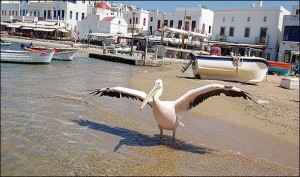 The winning tender will be announced in the last week of September. Contenders will be required to implement the following actions: create experiential products, draw up an effective social media campaign, work with the municipality on a promotional plan, carry out visitor opinion surveys, and lastly, provide travel market statistics (including number of arrivals, overnights stays, room rentals, number of tickets issued at museum/sites etc) and insight into travel trends affecting the island.

According to the Greek Tourism Confederation (SETE), Mykonos airport saw the number of international arrivals increase by 13.6 percent in the first six months of 2017 compared to the same period last year at 91,043 visitors.

Greek Lighthouses Open to the Public on August 20