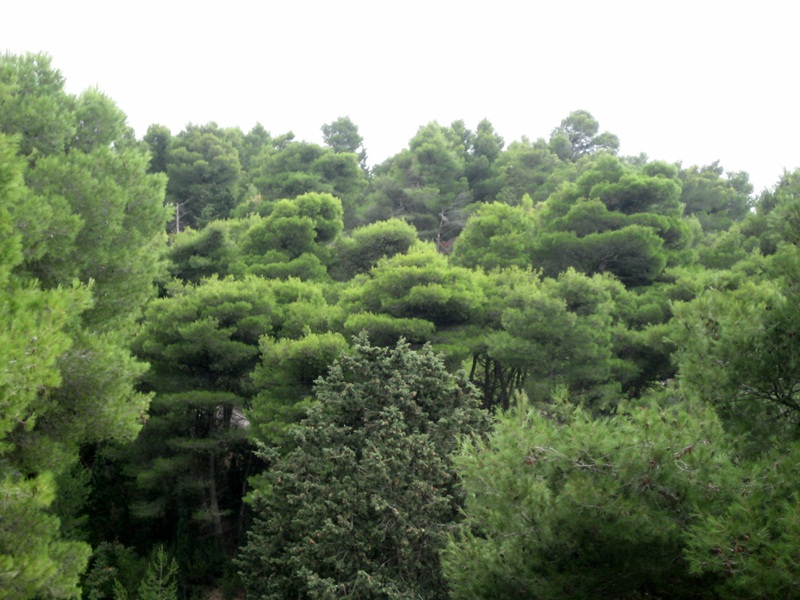 The General Secretariat for Civil Protection of the Greek Ministry of Interior has warned that on Wednesday, August 16, the risk of wildfires in the regions of Attica, Central Greece (Viotia, Evia), Peloponnese (Corinth, Argolida), Crete, North Aegean (Lesvos, Chios, Samos, Ikaria) and the South Aegean will be very high (category 4 for fire risk).

While fire crews are on high alert, residents and tourists in Greece are urged to be cautious and to avoid outdoor actions that may cause a fire by negligence, such as disposing of lit cigarettes, burning dry grass and branches, using outdoor grills or using machines that cause sparks such as circular saws, welding devices, etc. During the fire-fighting period the burning of fields is prohibited. In the event of a fire, citizens are requested to immediately notify the Greek Fire Service on telephone number 199.

More than 55 forest fires across Greece until yesterday

For more information and self-protection instructions from the dangers of forest fires, citizens are advised to visit the General Civil Protection Secretariat’s website here.

According to the latest media reports, a fire that had been burning in eastern Athens since Sunday, August 13, appeared to be under control. The fire had started in the coastal resort area of Kalamos, which was declared in a state of emergency. Meanwhile, Zakynthos was declared in a state of emergency on Monday as fires raged across the popular Greek island with officials suspecting arson.

Until yesterday, firefighters were battling more than 55 forest fires across Greece.