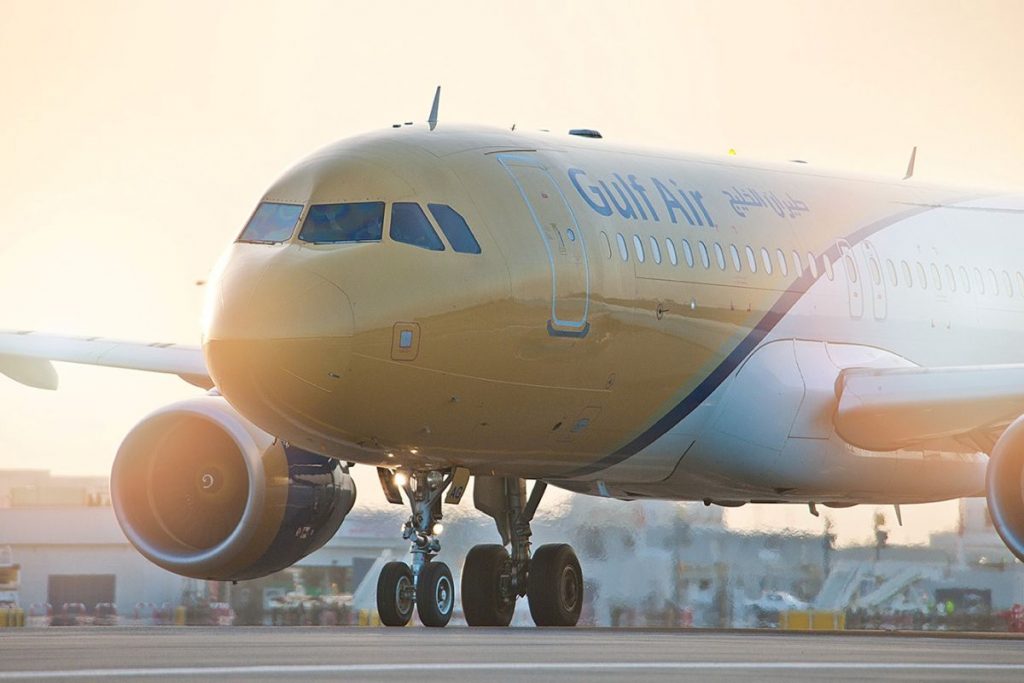 Gulf Air, the national carrier of the Kingdom of Bahrain, and Aegean Airlines, Greece’s largest carrier, have entered into a codeshare partnership widening their respective networks across Europe and the Middle East.

“We are welcoming this new codeshare with Gulf Air and we strongly believe that the combined networks of our two carriers will offer our guests new travel opportunities not only between Greece and Bahrain, but also beyond,” said Tassos Raftopoulos, Network Planning and Alliances Director of Aegean Airlines.

“Our commitment to strengthening Gulf Air’s network is reinforced with this codeshare agreement – allowing us to connect our passengers to popular destinations across Europe that extend beyond our network, while giving passengers from more cities in Europe the distinctive opportunity to visit the Kingdom of Bahrain while experiencing our unique product and service offering,” Ahmed Janahi, Gulf Air Chief Commercial Officer, said.

The national carrier operates a year-round direct four weekly service between Bahrain and the Greek capital in addition to operating double daily flights or more to ten regional cities across the GCC and MENA region – allowing passengers to easily and conveniently transit through Bahrain for seamless onwards travel across the Gulf Air network.