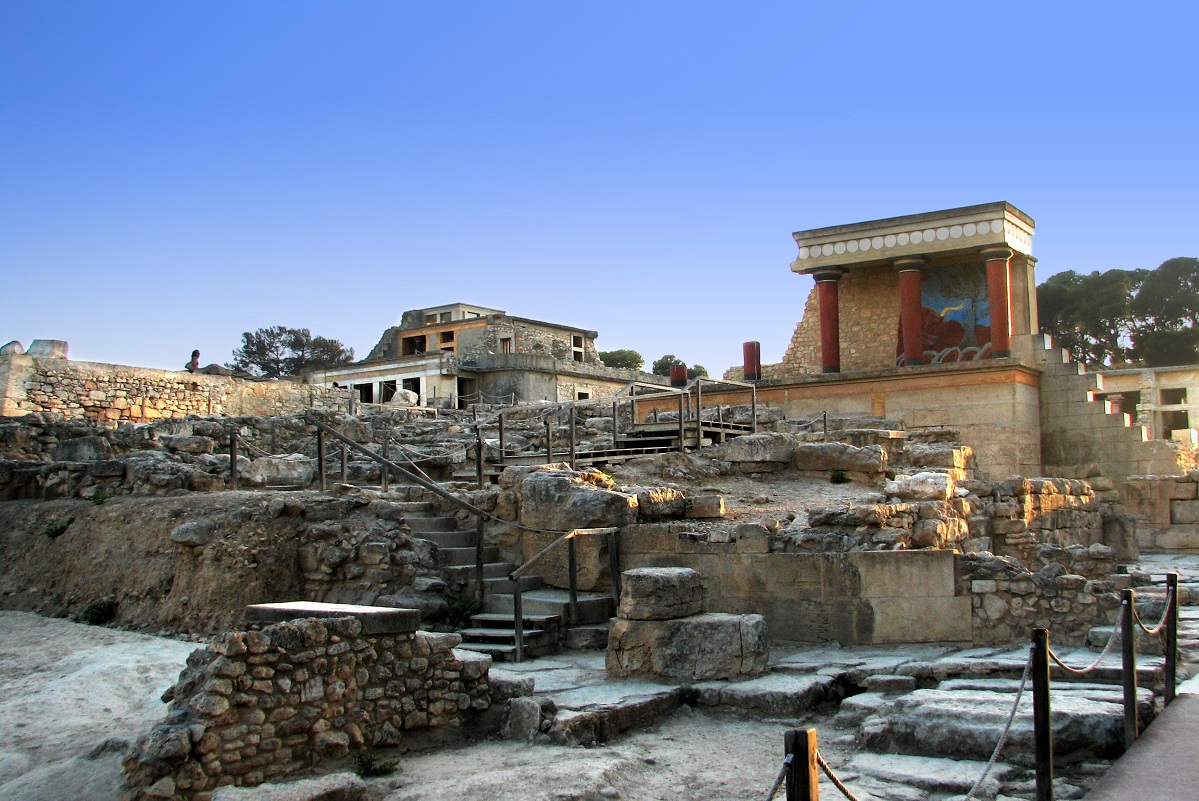 The world-renowned archaeological site of Knossos on Crete, will host in its central court for the first time on September 28 the opera titled “Minos” written by Marielli Sfakianaki.

The operatic work is inspired by the life of Minos Kalokairinos who was instrumental in bringing the Knossos to light in 1878 and paving the way for British archaeologist Sir Arthur Evans to continue the excavations which brought to the fore the island’s largest Bronze Age archaeological site considered today Europe’s oldest city.

Sfakianakis, the great granddaughter of Kalokairinos, aims through the opera to pay tribute to her great grandfather, who spent more than 22 years excavating the site that was to become one of the biggest discoveries in the field of archaeology.

“The opera to be presented for the first time is in effect a documentary as it is based on facts. This is the story of my great grandfather, who first discovered and excavated Knossos,” Sfakianakis told ANA of the work which she began composing in 1988.

The opera will be performed by the ERT Music Ensembles, choir and symphony orchestra, directed by Zoe Zeniodi and featuring baritone Petros Salatas in the role of Minos, mezzo-soprano Sofia Kapetanakou as Skevo, tenor Ioannis Kavouras in the role of excavation supervisor and soprano Victoria Manolidou as Ariadne.

The opera – by invitation only – is jointly organized by the Crete Region and the Heraklion Ephorate of Antiquities, and will be presented again at the Heraklio Kipotheatro on September 29.