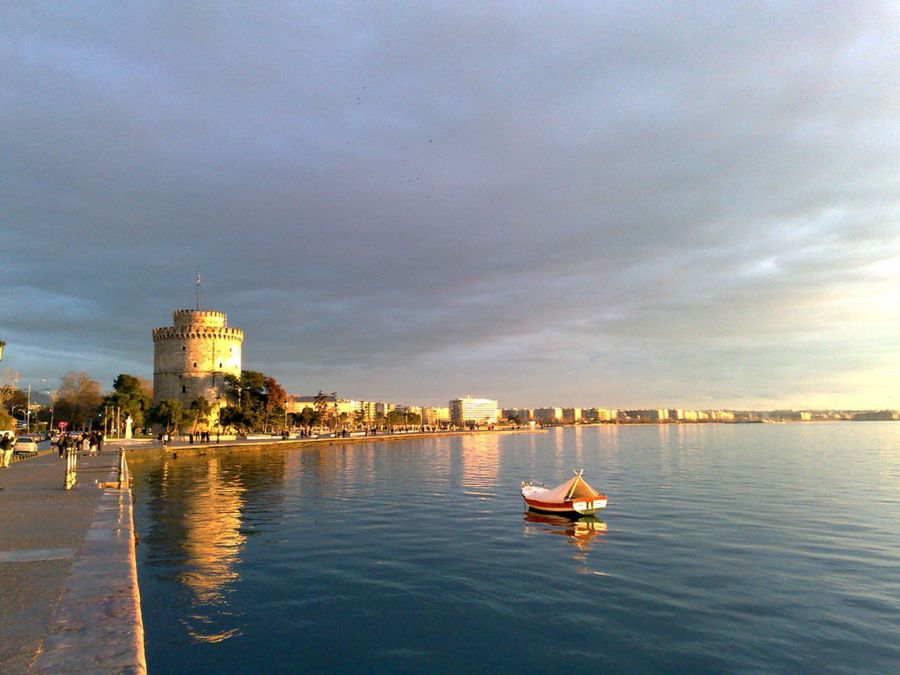 Aiming to promote the northern city of Thessaloniki as a tourism destination, the Region of Central Macedonia recently launched the “Thessaloniki 360ο” application for mobile phones and tablets that includes English and Greek information on the city’s main sites of attraction.

The application provides the user with ground and aerial 360 degrees images, accompanied by short tours and information on the monuments and sites. Αn interactive map also provides directions to/from the sites of interest, while the app includes updates on the weather and other useful material, which can be shared through social media.

“The regional authority will proceed with a tender to develop a similar application, which will include information on Central Macedonia’s sites of attraction,” the vice governor for tourism and culture, Alexandros Thanos, said in an announcement. Furthermore, the regional authority will distribute 38,000 maps of the seven regional units of Central Macedonia to visitors that will include photos and information in English and Greek.  The edition will depict a map of a regional unit on one side and a map of the whole region on the other.

According to Thanos, the Region of Central Macedonia this autumn will hold two familiarization trips with the participation of tourism professionals from Israel, France and Italy. It will also publish a new guide and launch a campaign to promote Mount Olympus through videos, also using virtual technology tools to showcase the mountain’s routes.

During the next three years the region is planning to promote Central Macedonia through funds of the National Strategic Reference Framework.