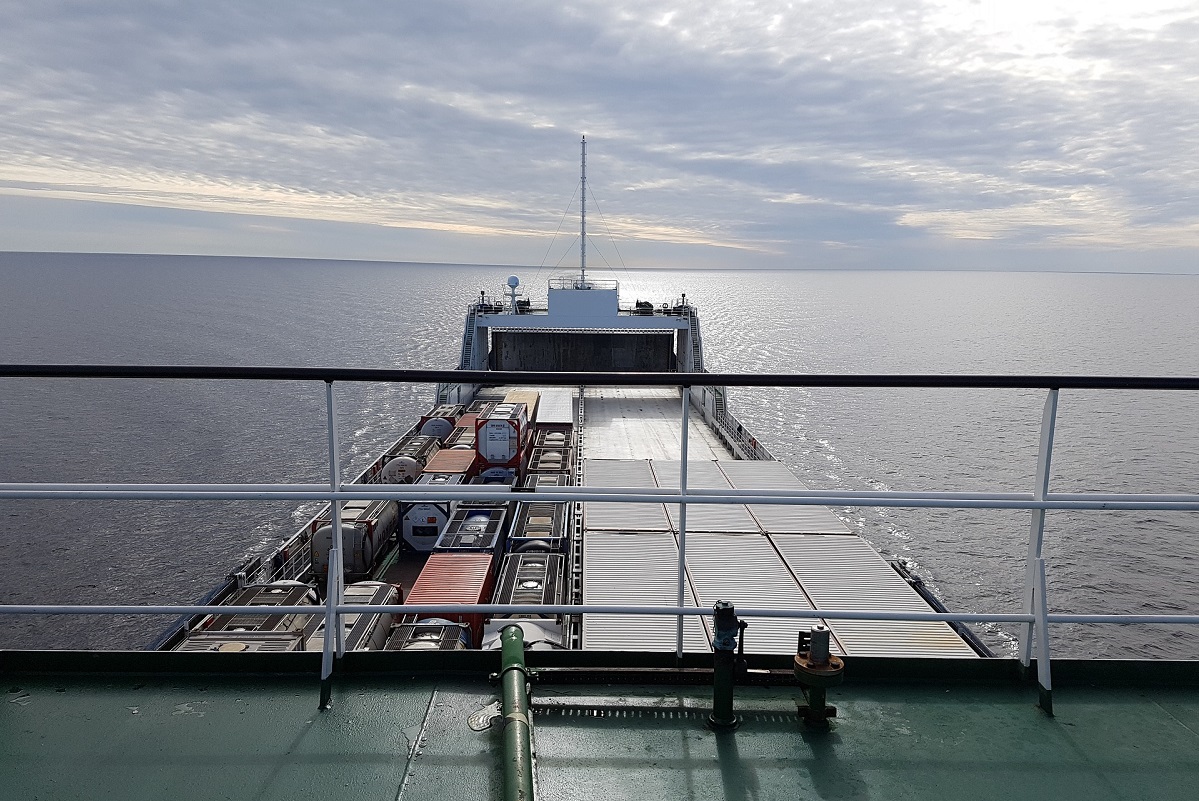 Shipowners worldwide invested approximately 1.5 billion dollars in second-hand vessels in the month of July boosting the number of transactions by 39 percent compared to the previous month and by 33 percent against July 2016.

According to shipbrokers Golden Destiny, a total of 154 ships changed hands globally in July compared to 111 in June, with Greeks spending 220 million dollars or 10 percent of all their transactions in July for the purchase of 15 ships – nine bulk carriers, four tankers and two containerships.