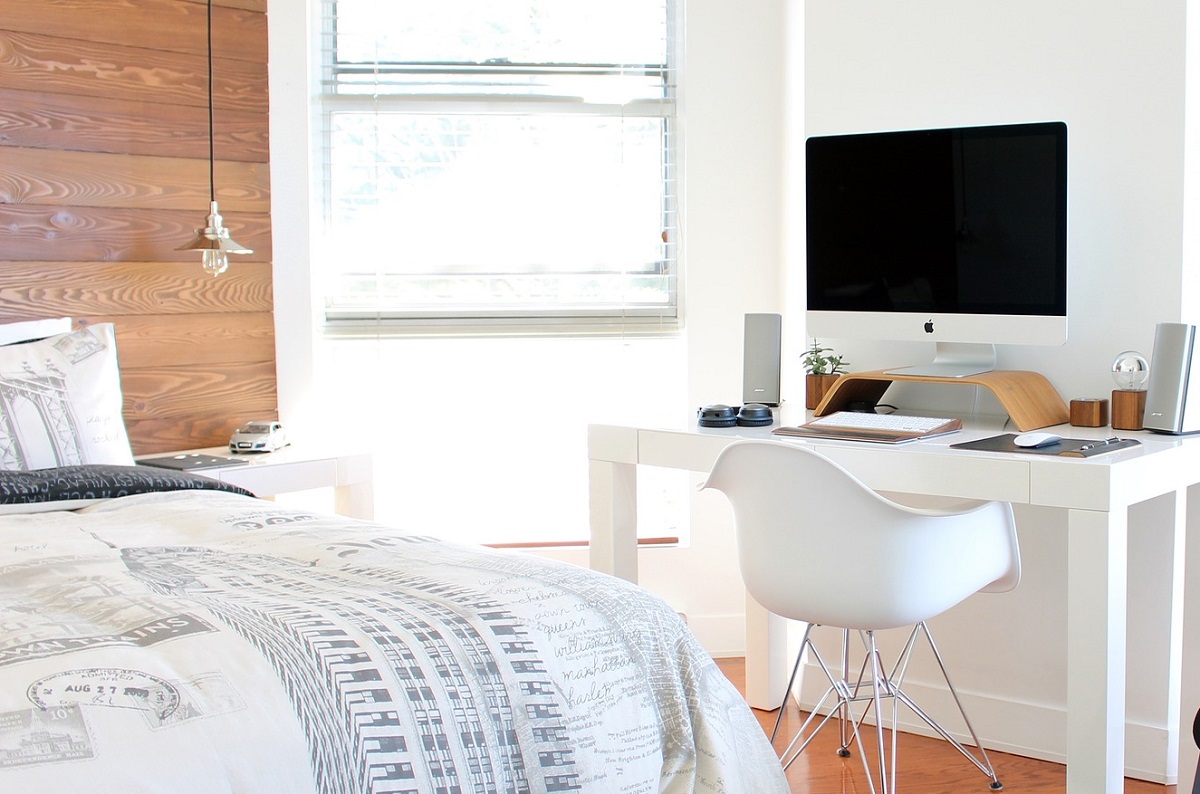 Airbnb-style rentals are growing into a highly lucrative business with all the more professional agents or firms benefiting from the constantly growing demand, according to a recent Europe-wide survey carried out jointly by newspapers Süddeutsche Zeitung (Germany), De Tijd (Belgium), Le Monde (France) and Τrouw (Holland).

According to the report which examined thousands of ads for Airbnbs, all the more companies acting as individual owners are now behind the rentals benefitting greatly from the increased demand for cheap holiday rentals and making lots of money in the meantime.

Start-ups are also tapping into the booming business acting as go-betweens and offering promotional and management services including everything from meeting with the renters to arranging the cleaning.

In a response to Süddeutsche Zeitung, Αirbnb said its policy was focused on home sharing but at the same time the platform appears to be introducing a more “professional” model of operation including specific check-in times etc.

In its response to Deutsche Welle, Αirbnb said the published data was “wrong… The survey is using the wrong method to come up with misleading conclusions. Airbnb has always promoted different types of rentals, including everything from boutique hotel to bed & breakfast options… The vast majority of users are people who share their homes, individuals who occasionally rent a room or their entire apartment when they are away on holiday, on a business trip or living between two cities”.

Berlin is the leader in Germany in terms of overall Airbnb options with Cologne topping rentals per day at 1,154. In response however, the German government has stepped in and via its 2014 law has tried to regulate the practice.