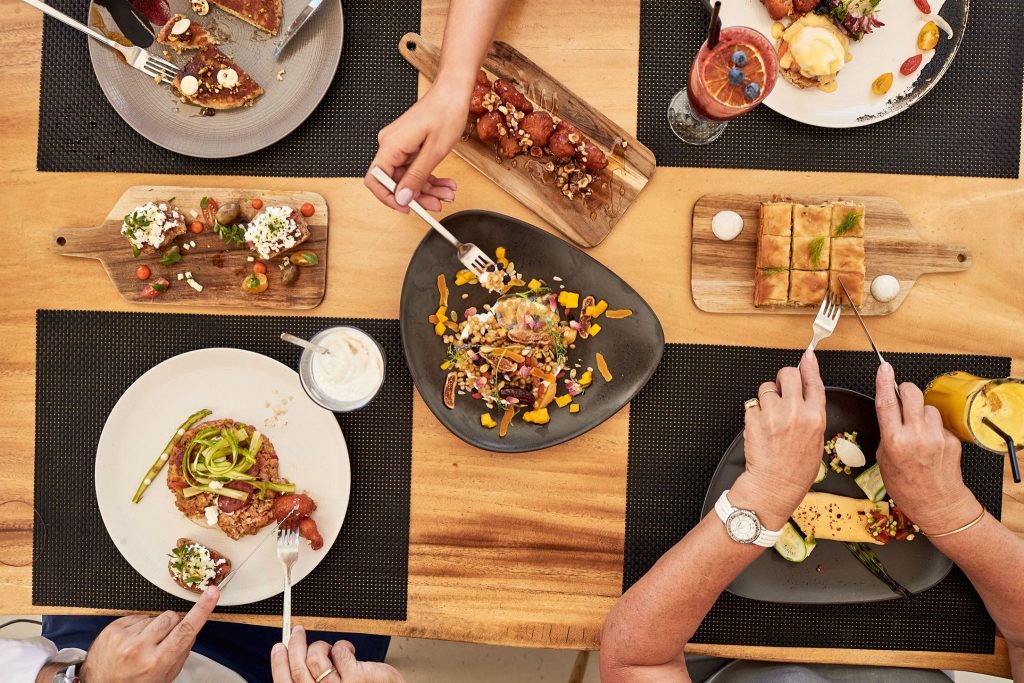 Within the ongoing “Greek Breakfast” campaign, the Hellenic Chamber of Hotels (HCH) and the Ios Municipality recently presented the island’s breakfast goodies at the Liostasi Hotel & Suites.

The breakfast of Ios island is one of 40 traditional Greek breakfasts recorded country-wide by the “Greek Breakfast” initiative, which since its launch in 2010 has welcomed more than 800 hoteliers across Greece who have incorporated local products into their morning offerings, upgrading their quality, promoting local gastronomic traditions and recipes and paving the way for financial benefits for local communities. 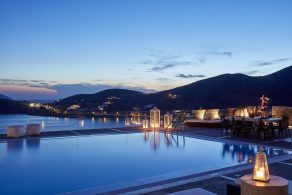 The Liostasi Hotel & Suites is particularly known for its dedication to traditional Ios cuisine mainly through its breakfast offerings which are all homemade by hotel hostess and owner Despoina Denaxa with local ingredients including cheeses, honey and fruit. Island delicacies presented included “mosenta”, a watermelon sweet, cheese pies, “matsa” soup with freshly-made pasta and much more.

“It was for us a clear obligation to respond to the HCH invitation to host at our hotel the Greek Breakfast of Ios event,” said Artemis Denaxas, owner and managing director of Liostasi Hotel & Suites.