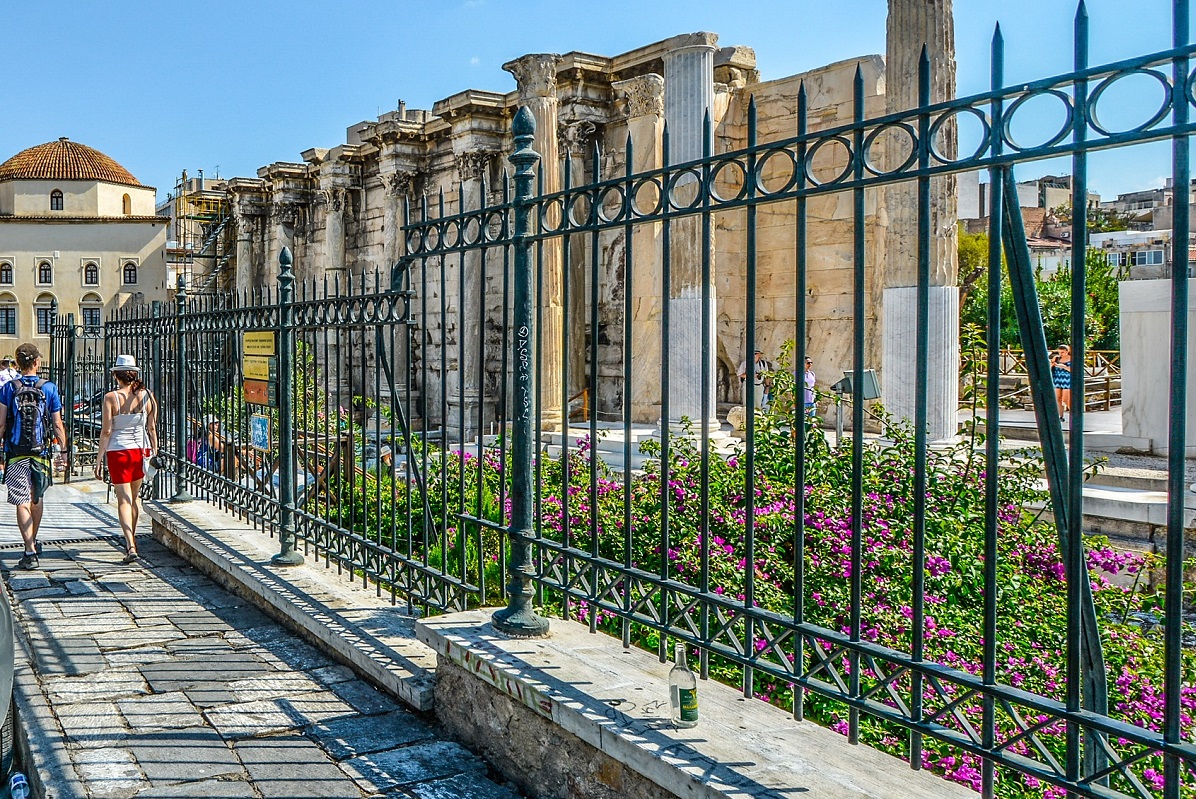 The report ranks Greece second in terms of per capita travel surplus (at 1.143 dollars), fifth for per capita international tourist receipts (at 1.347 dollars), seventh for balance of travel services, 23rd with regard to receipts, and 14th in terms of arrivals.

According to the UNWTO, 2017 appears to be a good year for tourism globally with international tourist arrivals rising by 6 percent between January and April 2017 and business confidence at the highest levels in the last decade.

UNWTO officials are expressing confidence that tourism performance in the May-August 2017 period will continue along the same trend. Meanwhile, global destinations welcomed 369 million international tourists in the first four months of 2017, almost 21 million more tourists than in the same period in 2016.

International tourism receipts at all destinations recorded an increase of 2.6 percent in 2016 and set to come to 1.102 billion euros.