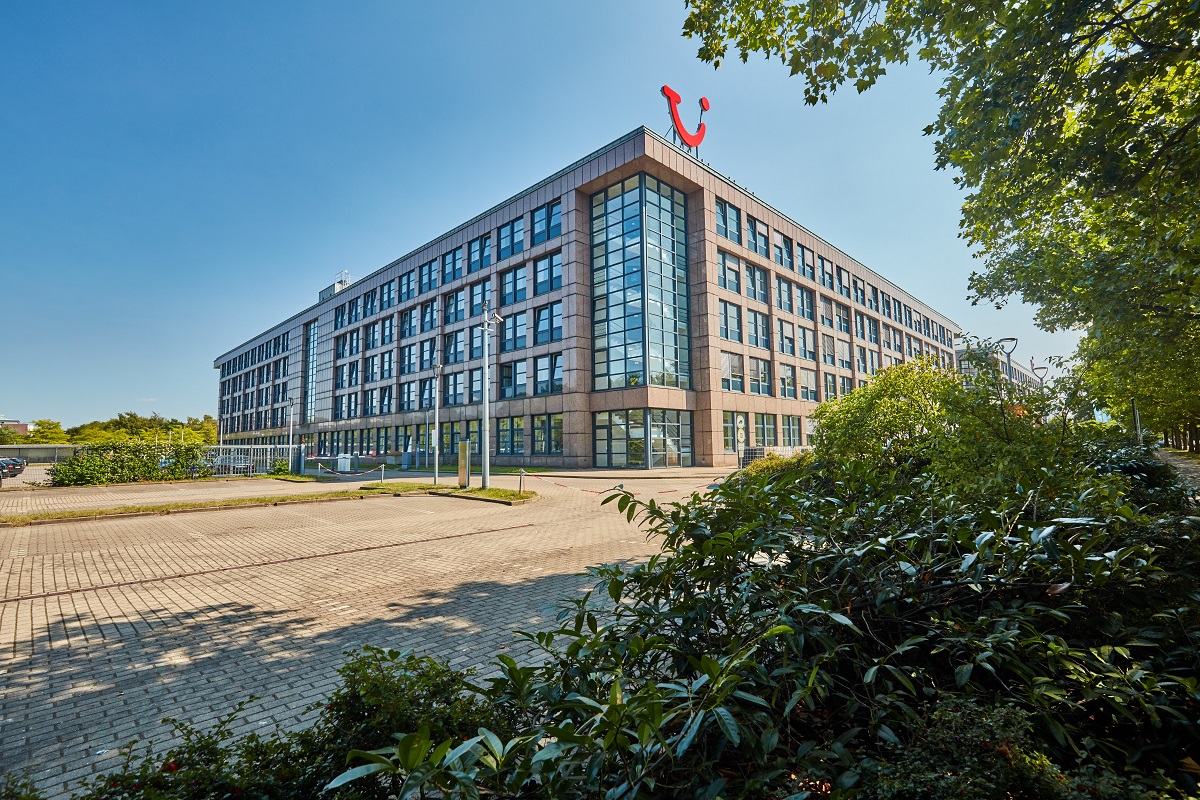 TUI is launching a new branding campaign, which focuses on digitilization, in an effort to attract new employees and showcase the group’s consistency as an employer of 67.000 people worldwide.

Under the motto, “It´s our people that make us number one”, the redesigned campaign presents TUI Group as an ideal employer for those who wish to reinvent travel, an announcement said.

“Highly motivated and qualified employees have made us who we are: Number one within the travel industry,” said Sybille Reiß, human resources director of TUI Deutschland and TUI Group HR director in charge of the employer branding campaign. “The new campaign reflects the performance but also intends to motivate future challenges, especially in the field of digitization,” she added.

Starting in Germany, the  campaign will be rolled out in 14 European markets by the end of the current financial year. All channels, through which potential applicants may get information on TUI Group vacancies, have changed to the new branding. Apart from job advertisements in newspapers or magazines, these channels include posters, social ads for Xing or LinkedIn and Facebook and the www.tui-karriere.com website, which has been redesigned.

“TUI offers great scope for action for digital experts,” said TUI Group chief marketing officer Erik Friemuth. “Uniform employer branding in all markets is a clear signal to potential applicants and existing employees that they are pursuing their professional career at the world’s number one tourism group,” he added.

The Kolle Rebbe creative agency has implemented the concept and developed a toolbox for all markets. There are 19 motives currently available, covering the different job profiles with the organization.

TUI Group is a leading integrated tourism group operating in around 180 destinations worldwide.