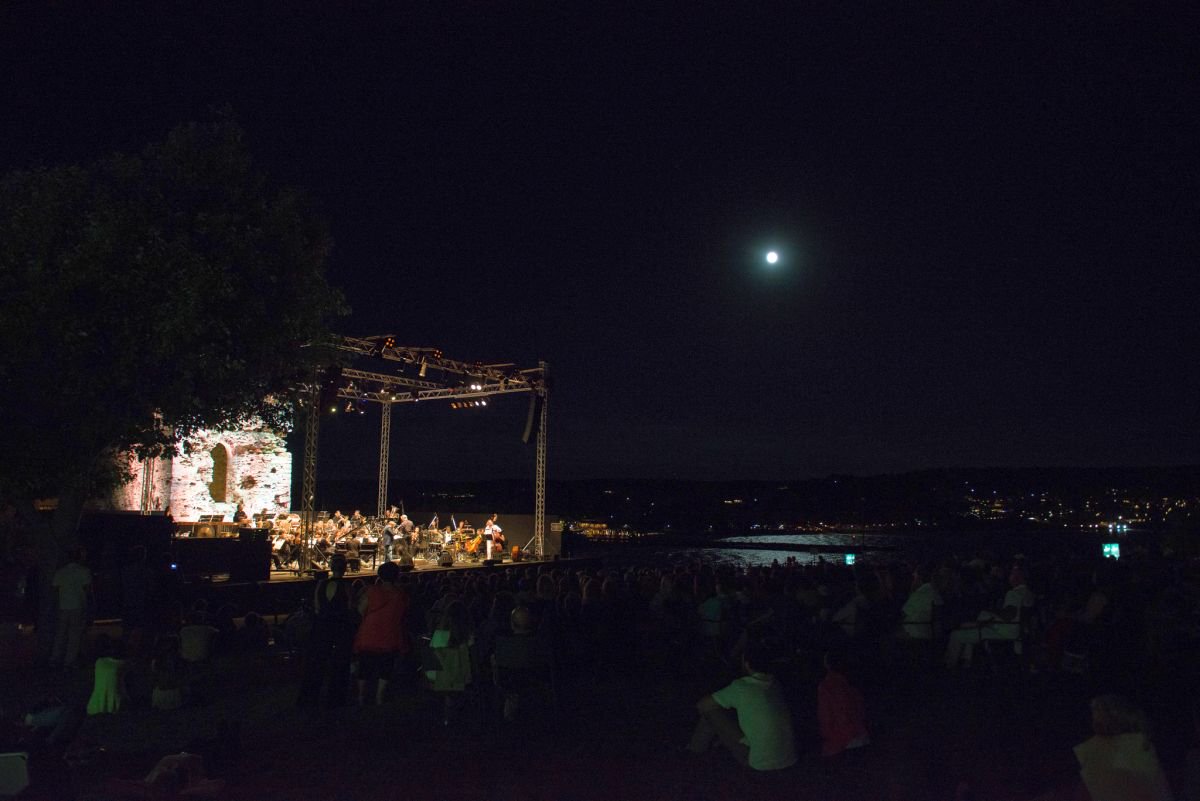 The Sani Festival, the annual cultural initiative of the Sani Resort which this year is celebrating its 25th anniversary, is continuing this month with performances of renowned artists, in the area of Kassandra in Halkidiki, northern Greece. The festival will run until August 19 and wrap up with a special tribute to Maria Callas, a unique phenomenon in the history of opera. 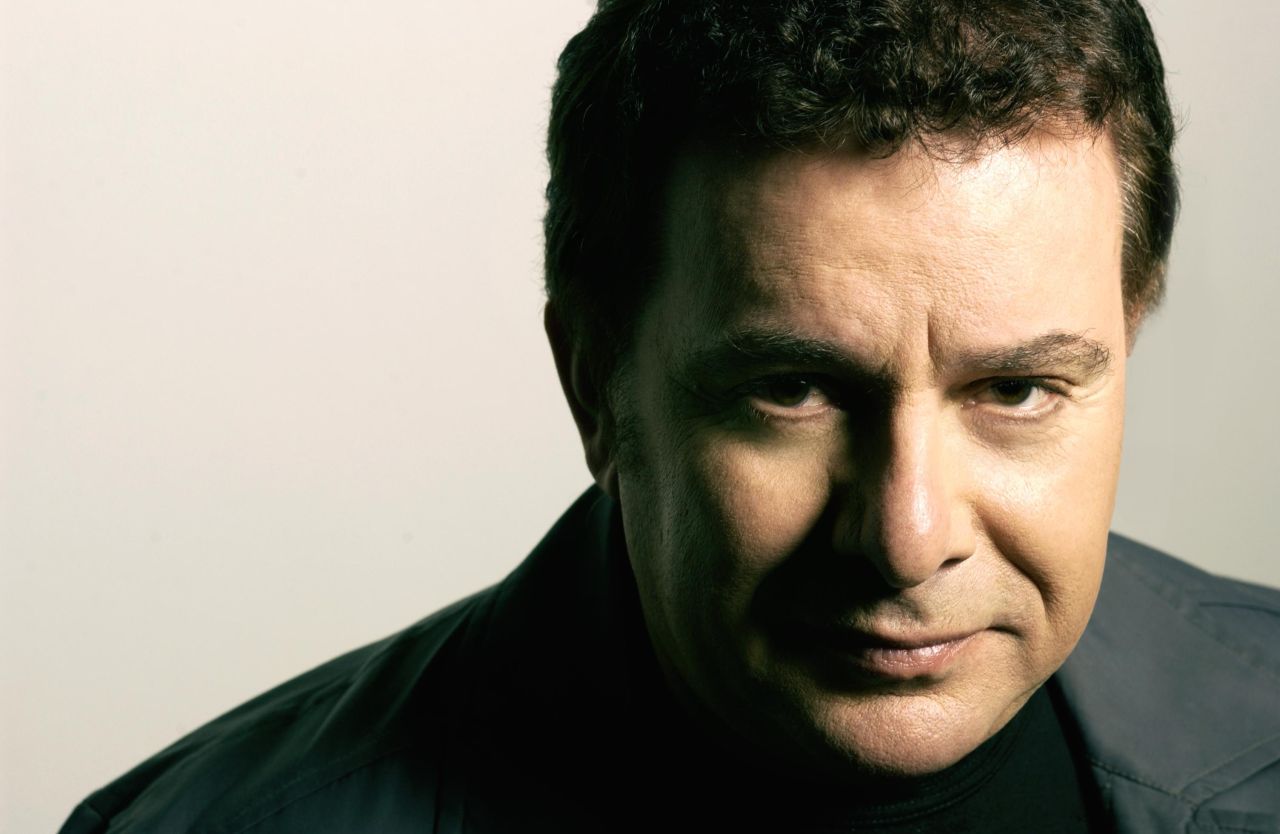 Halkidki-born Manolis Mitsias, a Greek singer with a career that spans over 40 years, will perform at the Sani Festival for the fourth time and open the “Greek Variations” section on Saturday, August 5.

The renowned artist will take the stage of Sani Hill with beloved melodies by major Greek composers — from Manos Hadjidakis and Mikis Theodorakis to Stavros Xarchakos, Thanos Mikroutsikos and Dimos Moutsis. 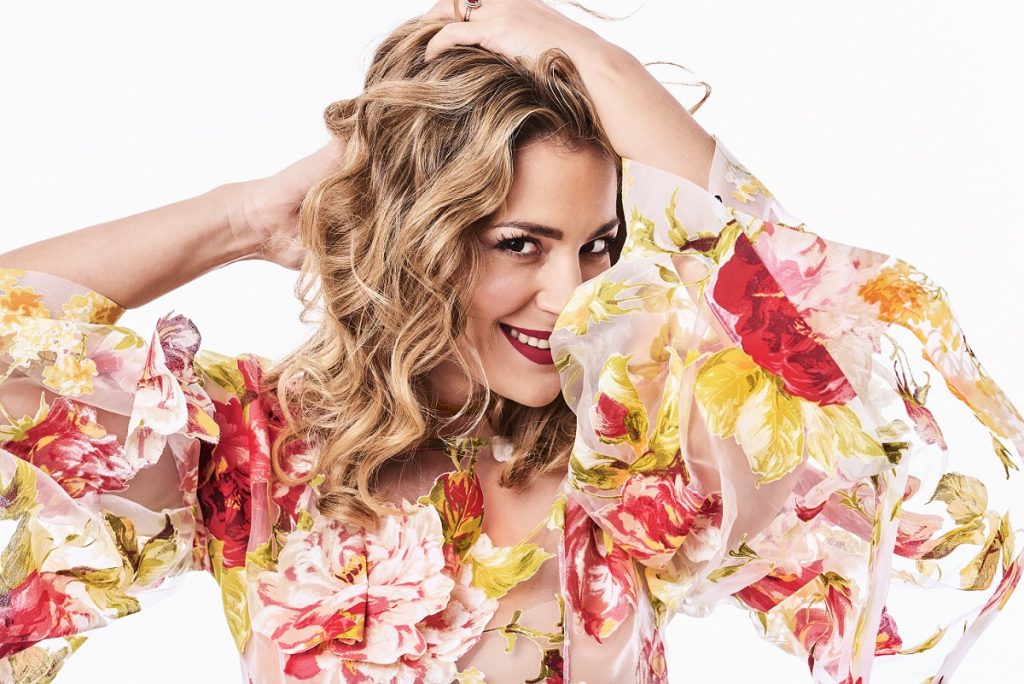 On Sunday, August 13, Natassa Bofiliou is scheduled to perform in the “Greek Variations” section of the festival. A newcomer to the Sani Festival and known for her impressive stage presence, Bofiliou will present her fifth album “Vavel II”. 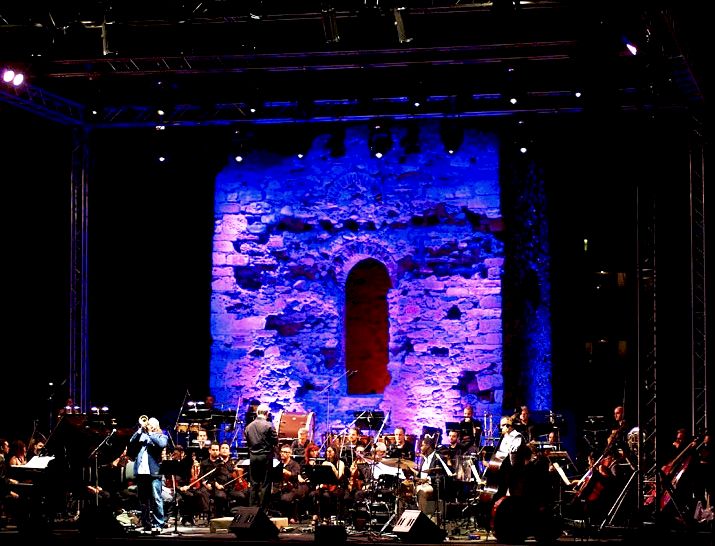 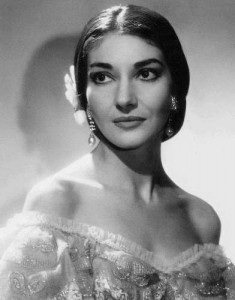 The festive program of the 25th Sani Festival will wrap up on Saturday, August 19, with the “Classical Waves” section that will include a performance by the Thessaloniki State Orchestra, one of the most important orchestras of Greece and the Balkans.

Under the direction of conductor and composer Michalis Economou, a significant figure of the Greek musical scene, the orchestra will dedicate the last day of the Sani Festival to the unforgettable Maria Callas. 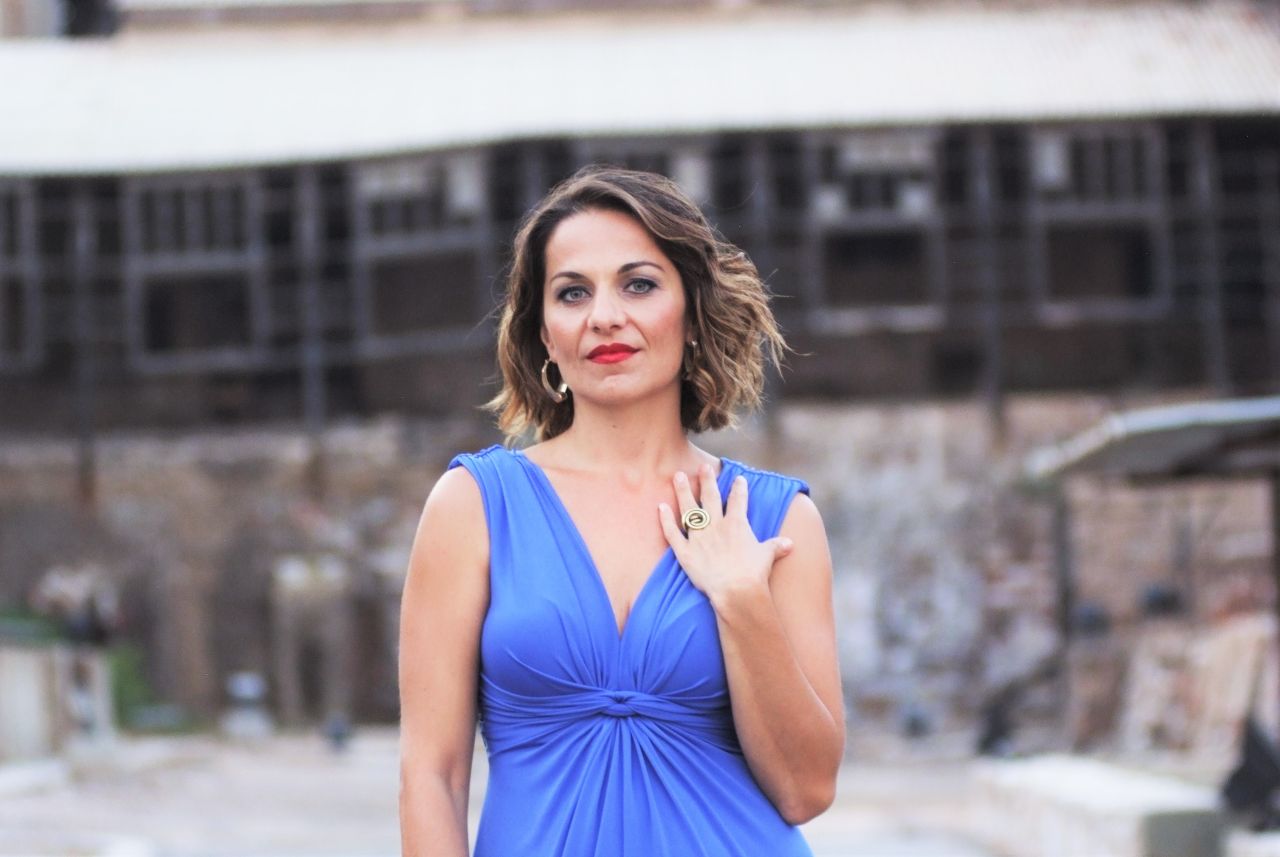 With the voice of Myrsini Margariti, who has appeared as a permanent soloist at the Halle Opera House in Germany and in many other European countries as well as in major opera and lyrical festivals, and accompanied by tenor Yiannis Christopoulos, the special collaboration will form an exclusive tribute to Maria Callas. Margariti will interprete famous arias and duets performed by the unforgettable Callas, such as Mozart’s Don Giovanni operas, Verdi’s La Traviata and Forza del Destino, Carmen Bizze and La Boheme of Puccini.

For further information on the August performances at the Sani festival, press here.