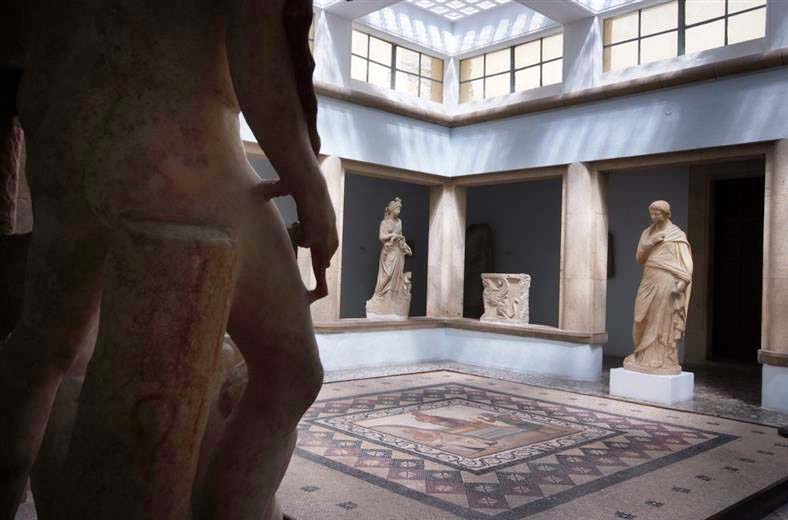 The first floor of the Archaeological Museum of Kos will be accessible to the public as of Saturday, August 5, the Greek Culture Ministry said on Friday.

The archaeological museum was temporarily closed for the inspection of the building and exhibits, following a 6.7 magnitude earthquake that hit the island in the early hours of July 21. The halls on the ground floor of the museum reopened one week after the earthquake, on Saturday, July 29.

The ministry also informed that it is monitoring the new safety measures implemented for the island’s monuments. Additional measures are also expected to launch so the monuments will soon return to their former condition.

According to the ministry, so far, protective fences have been placed in the island’s western archaeological site (Xistou area, ​​Northern Vespasiana area, Home of Europe area) and safety measures have been implemented at the Forou gate and the Nerantzia Castle. Moreover, the ministry said that actions are being taken to support the medieval fortifications of Ippokratous Street.