SWISS Raises First Half Earnings by 31% 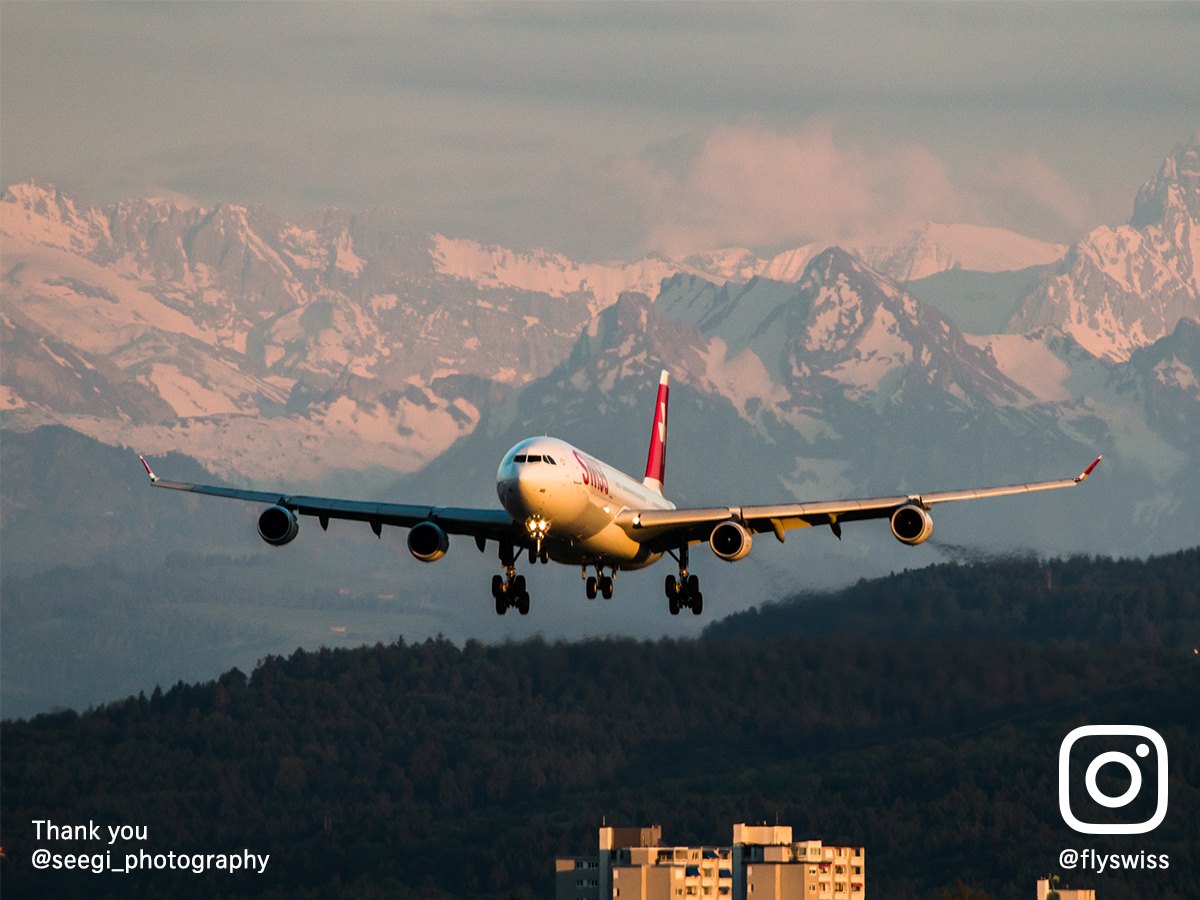 According to an announcement, first half earnings before interest and taxes or EBIT amounted to CHF 200 million, a 31 percent improvement on the prior-year period (H1 2016: CHF 153 million).

The airline said that the the substantial EBIT increase is attributable in particular to efficiency gains deriving from the current fleet renewals.

The company has now received and deployed nine Boeing 777-300ERs to replace Airbus A340-300s on its long-haul services, and has ten Bombardier C Series aircraft – eight CS100s and two CS300s – in service on its short-haul network, where they have replaced the Avro RJ100.

First-half earnings were further boosted by larger traffic volumes and resulting higher revenues on both the passenger and the cargo front.

“We can be very satisfied with our first-half business performance, which shows that our investments in our fleet are really reaping their rewards,” said SWISS CEO Thomas Klühr. 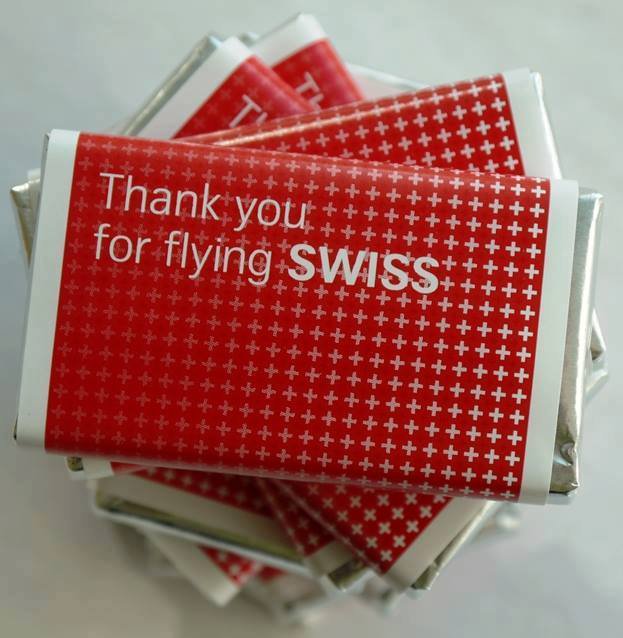 According to Klühr, in order to further strengthen the airline’s market position, SWISS will continue to consistently develop and refine its products and services both in the air and on the ground, together with its partners in the  Lufthansa Group.

“And we will be working harder than ever to offer our customers the added value they seek from us a premium carrier,” he added.

Coming enhancements here include a new First Class Lounge in Zurich with its own security checkpoint and the modernization of its top-customer lounges in the airport’s Terminal A.

Although the market environment is set to remain challenging, primarily in view of the strength of the Swiss franc and projected oil price trends, SWISS is confident of offsetting the negative impact of these factors on its earnings results. The airline expects to report an annual EBIT for 2017 that is an improvement on the previous year.