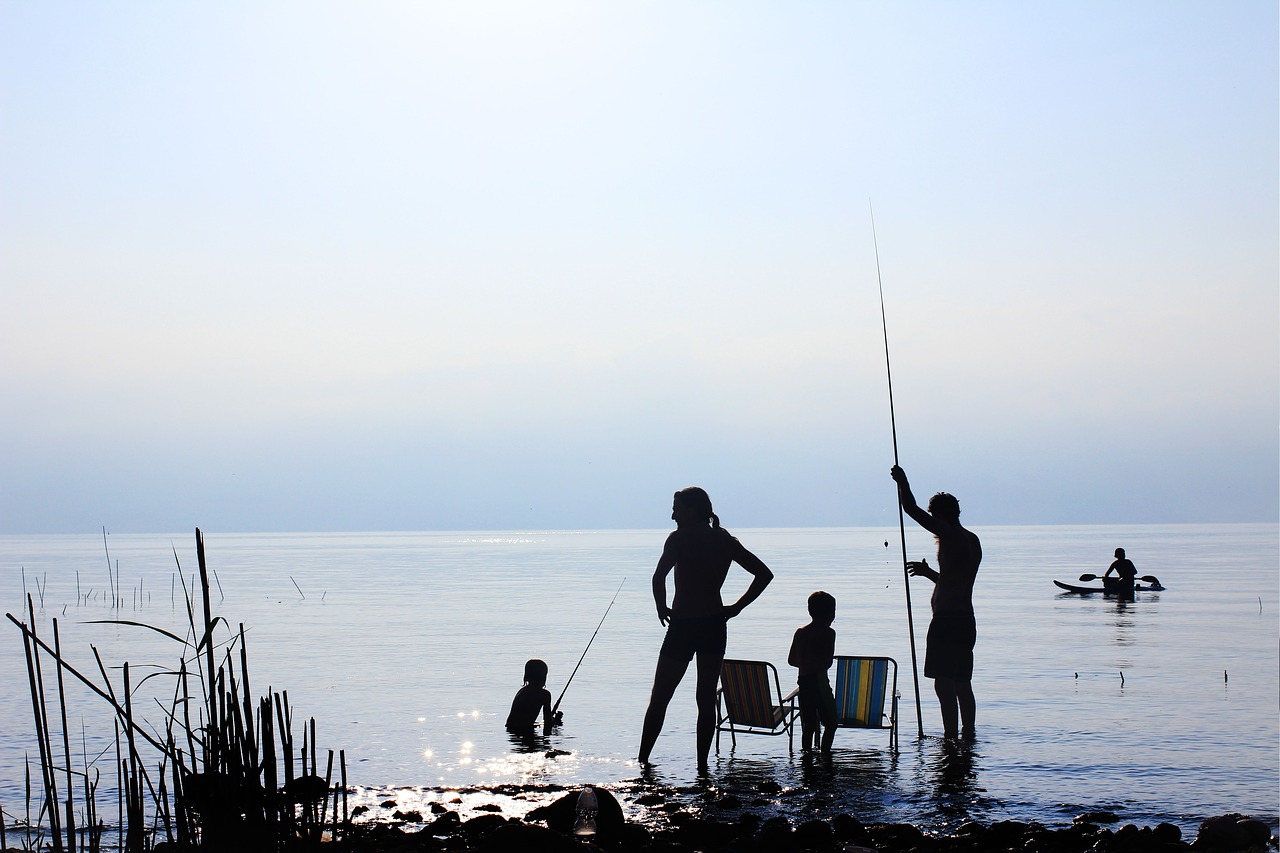 Travel spending by Greek holidaymakers has decreased by 65 percent or 2.5 billion euros in the last nine years with locals set to vacation less in 2017 in part due to limited budget, the Greek Tourism Confederation (SETE) found.

According to the monthly statistical bulletin of the confederation’s  research department SETE Intelligence (InSETE), Greek travelers will be booking fewer overnight stays – no more than five, opting yet again to stay at their own holiday homes or with friends, and selecting destinations that are accessible by road such as Evia, Pelion and the Peloponnese. At the same time, more than 50 percent of Greeks cannot afford a one-week holiday away from home, according to data released by the EU’s statistical service, Eurostat, on Monday.

Greek statistical authority (ELSTAT) data found that between 2008 and 2015, the number of trips with at least four overnight stays dropped by 50.7 percent and spending per person per trip by 32 percent. In 2008, Greeks spent 3.86 billion euros for their holidays, down to 1.36 billion in 2016 but up by 8 percent compared to 2015, when the government implemented capital controls. In 2015, many Greek vacationers cancelled their plans with domestic travel-related revenue dropping to 1.26 billion euros.

According to capital.gr, sector professionals are expecting domestic tourism to pick up slightly this year in part due to increased tax burdens, unemployment, higher prices as well as difficulty in finding affordable holiday accommodation due to the increasing flows of foreign tourists and pre-booked package deals. Domestic air travel by Greek vacationers dropped by 11.7 percent and ferry travel by 2.5 percent.

Kountoura Calls on Central Greece to Capitalize on its Tourism Potential